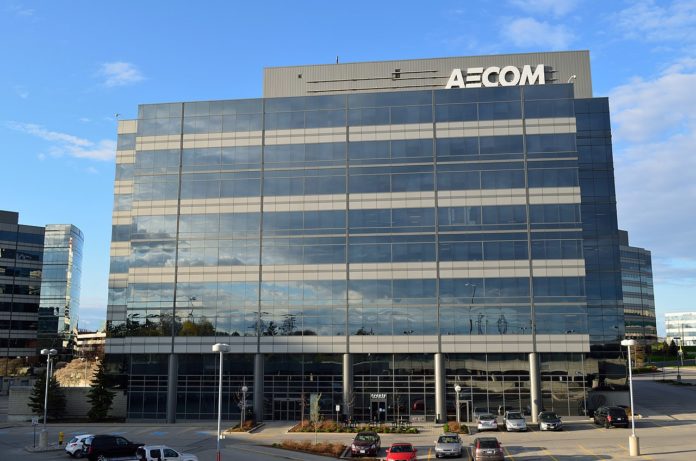 The U.S. Department of Defense has awarded a $45 million architectural and engineering contract to a California firm, with 30 percent of the work to be performed here on Guam.

According to an announcement on defense.gov, the Los Angeles-based company that won the award is AECOM, an acronym for Architecture, Engineering, Consulting, Operations, and Maintenance Technical Services.

According to the announcement, this is a cost-plus-award-fee modification contract that increases the maximum dollar value of an already existing indefinite-delivery/indefinite-quantity contract.

The modification raises the total cumulative contract value to $140 million. No funds will be obligated at the time of award, states the announcement.

Funds will be obligated on individual task orders as they are issued. Future task orders and modifications will be primarily funded by environmental restoration, Navy, base realignment and closure and customer reimbursable funds.

The contract was awarded by NAVFAC Pacific at Joint Base Pearl Harbor-Hickam in Hawaii.

The work is slated to be completed by August 2022. However, if more time is needed, the contract stipulates that the work can not exceed five years.