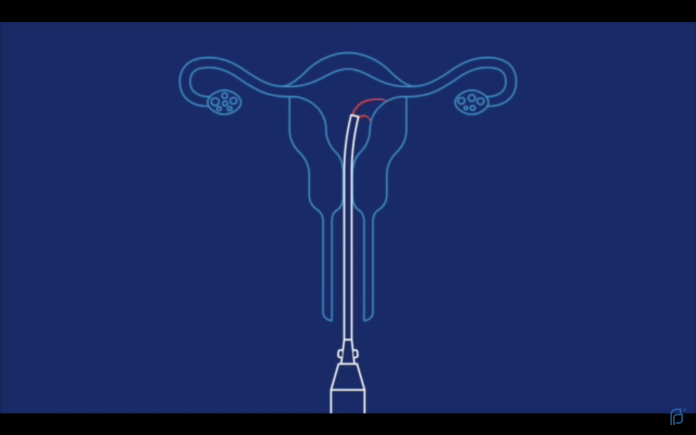 Guam – Whether you are pro-choice or pro-life, it may not make a difference when it comes to expectant mothers deciding whether to go through with a pregnancy or not. This is because elected abortion procedures are no longer available on Guam and with that are potential ramifications that may occur as a result.

The retirement of Guam’s only doctor who conducted abortions on island is great news for pro-life advocates. Last month, OB/GYN Dr. William Freeman of the Guam Women’s Clinic, retired, leaving Guam without an abortion provider.

“It means that Guam no longer has one of the safest legal procedures here in order to perform abortions because we are not going to have any abortion providers at all.
What that means is that women are going to go to great expenses and great risk to their lives and their health in order to try to get abortions elsewhere,” Arriola points out.

On Guam, there were 289 abortions in 2016. If you break down that number, this equates to one abortion conducted every 1.3 days. If you compare that to the average number of births a year this means that one out of every 12 pregnancies end in abortion.

But now that there are no safe abortion options on island, does this mean abortions won’t be conducted?

“Women are going to perform self abortions. The woman’s health and their lives are going to be at risk because of it. I mean there is no question in my mind that abortions are going to be performed by women in any way shape or form that they can do it because we no longer have abortion providers on Guam,” said Arriola.

Arriola contends that there is historical evidence in the Roe vs. Wade 1973 decision that women performed their own abortions or went to back alley abortions to perform them illegally by untrained and unlicensed physicians, adding that is a huge consequence of what is going to happen here on Guam with no abortion provider.

In looking at our region, abortions are illegal in the Philippines, Japan, the CMNI, and much of Asia, making Hawaii the closest destination to legally conduct an abortion.

“So if you factor in the travel time, the cost of both getting an abortion in Hawaii as well as a plane ticket to go to Hawaii, all of those have to be factored into the risk that a woman is going to take into her safety, her life, even her own fetus if she wants to keep fetus as to what kind of medical care she is going to have here on Guam,” noted Arriola.

Last month, a mother was accused of murdering her newborn daughter after she allegedly hid the pregnancy for nine months, then left her minutes-old baby in the bathroom sink.

Today, with no safe haven laws in place, a newborn boy was abandoned on the doorstep of a Dededo home.