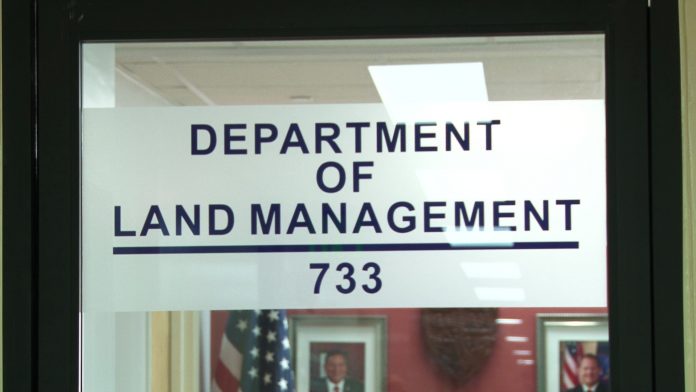 Borja’s letter to the AG is the result of a Freedom of Information Act request by Klitzkie demanding all records pertaining to the issue.

It follows the publication made by the Archdiocese of Agana in their newspaper claiming that the Yona property is still in the control of the Archdiocese. They did this to dispel allegations that the Archbishop signed away the multimillion dollar property to a third party. But the certificate of title that was published had missing information.

Klitzkie brought it to the attention of Borja who agreed and even told Klitzkie that he would initiate a petition to correct the document as advised by the AG’s Office.

Borja began the process for filing a petition, however, when he followed up on the matter, he received contradicting advice from the AG’s Office, instead telling him that duplicate certificates provided by the Archdiocese would suffice in issuing new and corrected certificates of title and a petition would no longer be necessary.

You can read the letters by clicking on the file below.