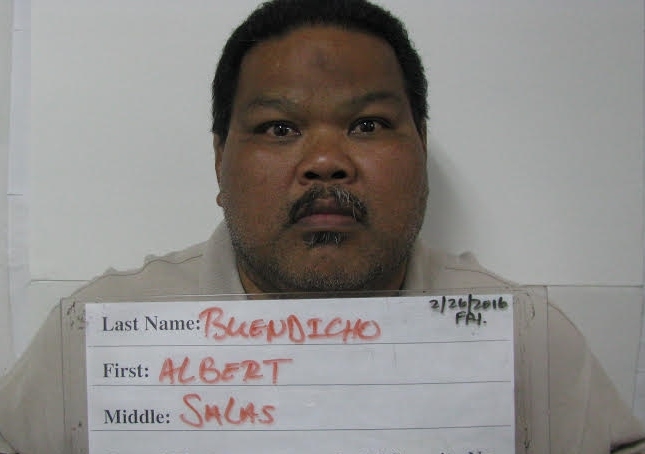 A GHURA employee allegedly bribed a section 8 tenant to collect money from her in exchange for “fixing” her taxes.

Guam – A landlord who was renting out property under GHURA’s section 8 program is accused of participating in a bribe with a GHURA employee in order to continue to qualify a cancer patient for section 8 housing.

The landlord, 50-year-old Albert Buendicho was charged with felony guilt established by complicity to receiving a bribe and conspiracy.

A magistrate report states that Buendicho participated in a bribe that GHURA employee Antonia Mayo-San Nicolas, who goes by Toni Mayo, set up.

The report says that sometime in December 2015, Mayo coerced a section 8 recipient into paying her $350 to fix her taxes so that she would qualify for section 8 housing.

The report says that Mayo claimed to have known someone at the Department of Revenue Taxation who could “make everything go away.”

Mayo then allegedly told the section 8 tenant that “she should not expect any special treatment just because she had cancer treatment.”

Authorities believe Buendicho encouraged the tenant to accept the bribe so that he would continue to benefit as the landlord.

GHURA Director Mike Duenas says GHURA was made aware of the alleged bribe in December and forwarded the complaint to the Office of the Inspector General. He also says that Mayo no longer works at GHURA and that she resigned in January.