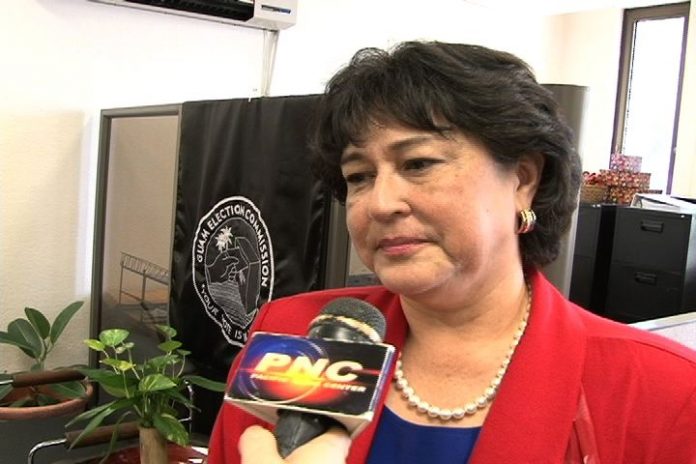 Guam – Another race with a landslide victory was in the Attorney General seat. Incumbent AG Lenny Rapadas was taken by storm by his opponent Retired Judge Elizabeth Barrett-Anderson.

Rapadas was the underdog in this election as polls and even the primary election had Barrett-Anderson as the winner.

Meanwhile, in the congressional race, incumbent Delegate Madeleine Bordallo beat out her opponent Margaret Metcalfe by over 5,000 votes. Bordallo received 20,550 votes while Metcalfe got 14,866 votes.

This was the first time Metcalfe ran in any Guam election. And with Bordallo’s victory, she is now headed into her 7th consecutive term as Guam’s Congresswoman.