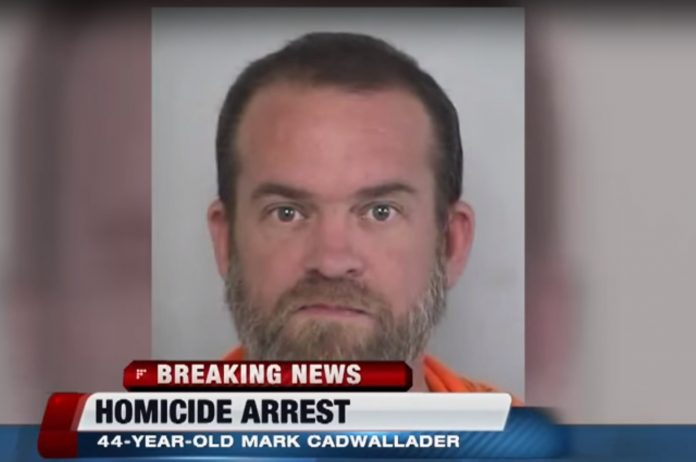 Guam – A former Guam resident has been killed in a shooting in Las Vegas, Nevada, according to a report filed by our ABC News Affiliate Station, KTNV.

The man has been identified as former Guam resident, 45-year-old Richard Gogo, who is also a military veteran. It happened last week Wednesday in North Las Vegas, Nevada.

KTNV reports that North Las Vegas police responded to a shooting at a residence where they found Gogo barely clinging to life. He was rushed to the University Medical Center where he later died.

Police have arrested a suspect, 44-year-old Mark Cadwallader. He was charged with Gogo’s murder and is being held on $1 million cash bail.

Police says the two knew each other and in an interview with KTNV, Cadwallader’s uncle, Frank Wood, said that he believed Gogo may have been in some trouble and that his nephew was acting in self-defense.