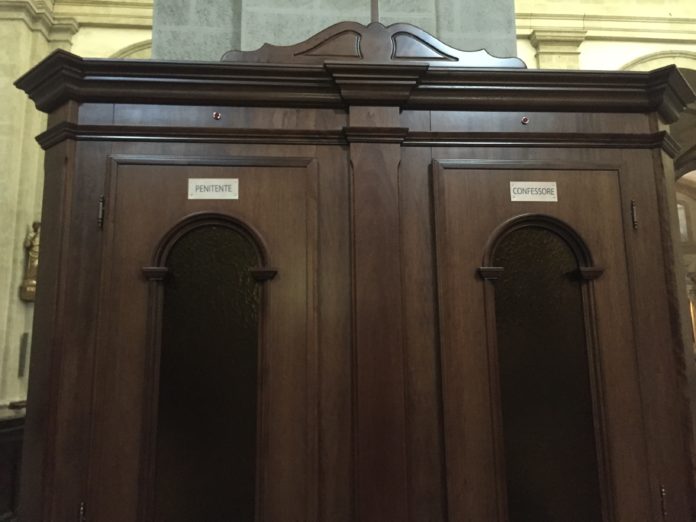 The man says he was around 15 years old when Father Louis Brouillard molested him.

Guam – A 66-year-old man is the latest to file a sex abuse complaint against the Archdiocese of Agana with the allegations dating back to the late 1950s.

The man’s initials are G.M. and he alleges that Mangilao Parish priest and Boy Scout Master Father Louis Brouillard molested him on several occasions.

On one particular occasion G.M. recalls being summoned by Brouillard to sit next to him during confession. It was during this time that G.M. alleges Brouillard performed sexual acts on him.

The number of sexual abuse cases filed against the church is now around 150 with no sign of case filings slowing down or stopping anytime soon despite the fact that the church and most of the attorneys representing sex abuse victims are anticipating mediation.

Settlement talks are expected to proceed this summer and both the federal and local judge overseeing the cases are also expected to meet this month for a joint conference.