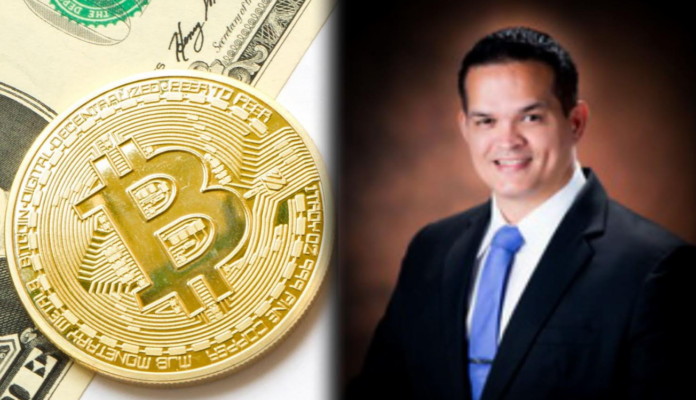 USI-Tech is a Dubai-registered company that claims to sell Bitcoin packages, but authorities in the US and Canada have reportedly placed the company on fraud alert.

Guam – Following concerns of an alleged Bitcoin Ponzi scheme on Guam, affiliates of the investment company called USI-Tech are now speaking out in support of the company.

USI-Tech is a Dubai-registered company that claims to sell Bitcoin packages, but authorities in the US and Canada have placed the company on fraud alert.

Despite the allegations surrounding USI-Tech, individuals like Roy Gamboa a cryptocurrency enthusiast and self-proclaimed Bitcoin Educator tells PNC that he’s still in full support of USI-Tech.

In an email to PNC, Gamboa writes: “I’m aware that the company has and continues to honor its commitment to each of its affiliates and customers based on the agreed upon Terms and Conditions including the full benefits of the products purchased from USI-Tech as well as any commissions due.”

Locals have reportedly invested thousands of dollars in USI-Tech packages. The company may even have ties with local lawmaker Senator Tommy Morrison. A picture of a closed group called “USI-Tech Guam” shows the senator serving as one of the Facebook administrators. The Facebook page has over 300 members.

PNC reached out to Senator Morrison this afternoon asking for his affiliation with the company, but he declined for comment.

The growing concern over the legitimacy of USI-Tech has reached such an extent that one concerned citizen formally wrote to local lawmakers and the Attorney General’s Office for intervention.

This past December, USI-Tech has been slapped with an Emergency Cease and Desist Order from the Texas State Securities Board  for “engaging in fraud” and making “materially misleading” statements, and exhibiting “conduct, acts, and practices that threaten immediate and irreparable public harm.”

Canada followed suit as well and issued a fraud alert against the investment company shortly thereafter.

In addition, USI-Tech reportedly froze accounts in the US and Canada.

A letter from USI-Tech to their North American partners says: “Our decision for the US and Canada was not easy for us as a company…our advisors urged us to discontinue market access for our partners in the US and Canada to avoid more serious damage to the company…Regrettably, investigations have found many abuses regarding double accounts and false accounts that have been used for unlawful payouts…Until these investigations are completed, we are barred from making any payments to prevent additional abuses.”

With this news, it’s unclear if Guam affiliates have been or will be affected by USI-Tech’s decision to cease affiliation with the US.

Meanwhile, Carlina Charfauros a spokesperson from the Attorney General’s Office tells PNC that the AG has been informed of the allegations surrounding USI-Tech.