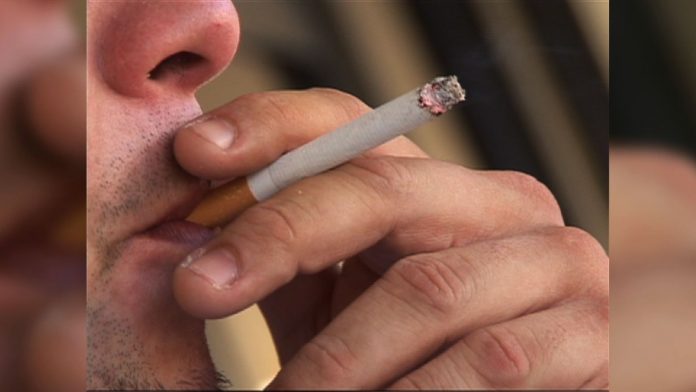 The measure would require every wholesaler who distributes cigarettes or cigarette packages to purchase tax stamps from the Department of Revenue and Taxation and place them on their packages. The wholesalers would be taxed $15.00 for every 100 cigarettes sold used or possessed. Senator San Nicolas says that this stamping system would also allow Rev&Tax to track each individual pack of cigarettes for taxing purposes and would allow them to track the point of sale of a pack if it was found in the hands of a minor. Department of Public Health and Social Services Director James Gilan recommended including other tobacco products in this stamp tax program. Senator San Nicolas said that he would support another measure that would stamp and tax other tobacco products.