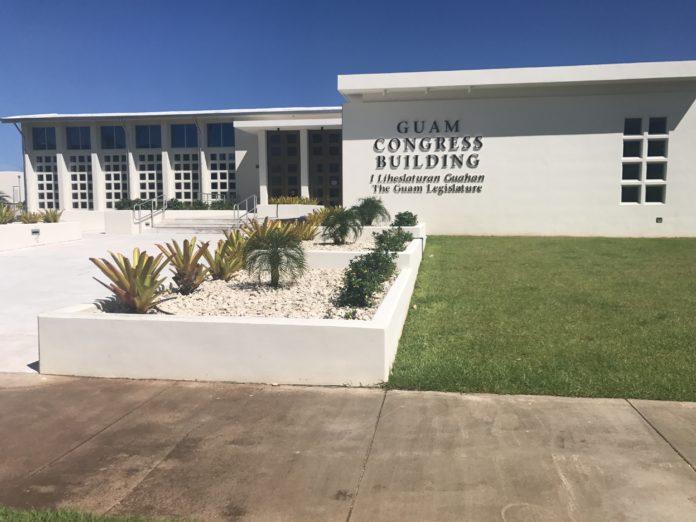 Guam – Senators discussed a number of bills today including one that would require more participation in the GovGuam group health insurance plan.

Bill 243 would require that all entities in the executive branch participate in the GovGuam group health insurance program. The measure which was introduced by Senator Jim Espaldon would also require that all retired employees and survivors of retired employees who are enrolled in medicare parts A&B and who participate by electing either class I or class II coverage “shall enroll in the retiree supplemental plan.”

“In the overall picture what it seeks to do is save the government around 3.5 million dollars,” said Senator Espaldon adding, “Many retirees and their survivors enroll in the PPO1500 plan and become over-subscribed at a great expense to the government. By mandating enrollment in the RSP the government’s contributions for both class I and class II will be reduced.

Senators also discussed bill 145 that would tax the sale of properties and use that money to fund the Guam Housing Corporation’s housing trust fund program.