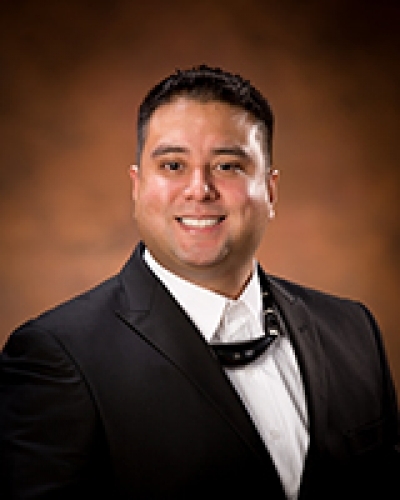 But what would a part time legislature on Guam look like?

Guam – Meantime, with the support of Adelup, Senators Fernando Esteves and Tommy Morrison plans to introduce a bill to institute a part time Guam Legislature.

“If were deciding both as a body and as a people that because of financial constraints, it’s not feasible to pay somebody to leave a full-time job or a career or their profession to come serve the people then to stay true with the objective let’s open it up. Bring it down even below 55 to potentially a stipend where its part time enough where people can stay within their career. Things they’ve built their lives around,” says Esteves.

Meanwhile Senator Morrison gives his thoughts on joining Esteves to tackle his issue.

“We all know in the last election, compared to previous election there were a lot of folks encouraged to participate in the election and run for public office and i think that was a result of the competitive wage act but we shouldn’t stop there we should explore more opportunities such as a PT legislature and get more community discussion on this issue,” says Morrison.