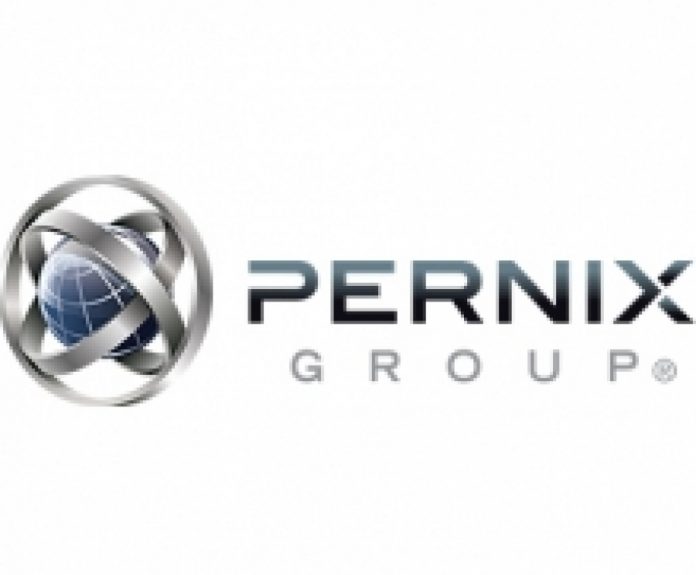 Citi Development Construction believes that dck Pacific sold their assets to Pernix Guam in order to avoid millions in liability for the “construction defects” at GRMC.

Guam – Allegations of fraud have surfaced in a lawsuit filed against the Guam Regional Medical City, their former construction manager dck Pacific and another construction company Pernix Guam.

Citi Development is suing the companies for breach of contract and also for the purported sale of dck to Pernix in order to avoid a $407,000 liability.

But court papers say that in 2015 GRMC and dck had a falling out.  It appears that the falling out had to do with “serious construction defects” that “arose affecting the safety and integrity” of the construction which resulted in delays and increased costs to cover needed repairs.

After several delays, GRMC finally opened its doors in July last year. Then, about two months after the hospital opened, dck pacific, according to court papers, abandoned its contract with GRMC.

But it’s what happened right before GRMC opened that Citi alleges fraud occurred. Citi Development believes that in June 2015, “in order to avoid having to pay millions of dollars to GHDI (GRMC) due to the … construction defects … dck purported to sell all or nearly all of its remaining assets to Pernix.”

GRMC acknowledged the construction defects last year January and even invited PNC on a tour of the hospital to discuss the construction problems. At the time, dck pacific led the tour and stated that faulty rebar connectors were to blame, but they emphasized that it did not impact the structural integrity of the building.

However, Citi Development says these defects were serious enough that it would have cost dck “millions of dollars in added construction costs.”

“dck Pacific and its parent dck worldwide desired to escape its obligations under its contract with GHDI (GRMC) and to escape its subcontracts with plaintiff,” the complaint states.

“In order to defraud its creditors under the GHDI (GRMC) contract and the subcontracts with plaintiff,” the complaint further states, “dck made the decision to sell dck pacific’s assets to Pernix.”

Citi Development is suing for $407,000, which is the money they say they are owed for the services and materials they provided. Citi Development also filed a mechanic’s lien of $407,000 against the hospital property and they are asking that they be allowed to purchase in the event the property is foreclosed.

In a statement to PNC, GRMC Spokesperson Kevin Kerrigan said, “We cannot comment on issues that are before the court.”

Pernix Vice President Louis DeMaria tells PNC that Pernix was mistakenly named in the lawsuit and he says that Pernix only bought some assets from dck, but they didn’t buy the company.

He also says that Pernix attorneys have spoken with Citi Development’s attorney, Louie Yanza about possibly withdrawing Pernix from the lawsuit, however, Attorney Yanza says no such discussion has occurred and the complaint still stands as filed.