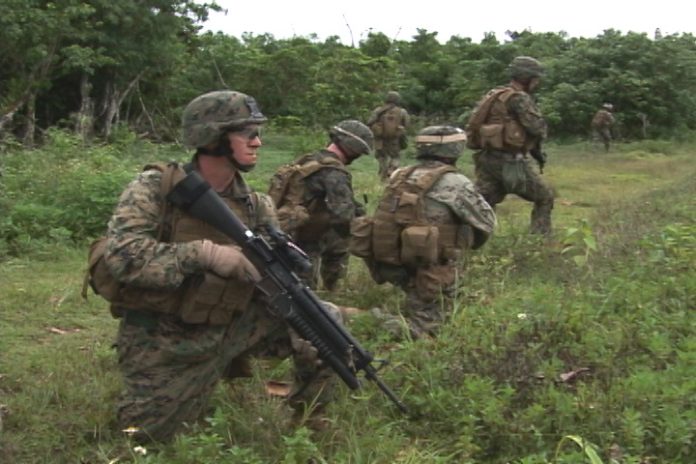 Guam – Manhita Todu Marianas! Leaders from Guam and the Commonwealth of the Northern Mariana Islands stand in a united front against the separation of the Programmatic Agreement for the Marianas Testing and Training or MITT.

Over 30 community members and member organizations have signed a joint statement opposing the U.S. Navy’s proposed decision to separate the programmatic agreement.

The regional leaders described the proposed decision as “inappropriate and a fractured view.” Separating the agreement also “increases the potential of limiting the degree to which each community is aware of, or is called to meet or respond to, particular undertakings and actions.”

Senator Kelly Marsh (Taitano), chairwoman of the legislative heritage committee, took the lead, reiterating the importance of ensuring that the military lives up to their commitments to One Guam, Green Guam, a Net Negative Footprint and being culturally sensitive.

“I further call for the significance of the impact of MITT undertakings and activities to also be determined by examining their impact on the continuation of their culture, cultural practices and cultural identity of the Marianas and the broader Pacific Region,” Marsh said.

Marsh reached out to numerous local and regional leaders who share similar views in ensuring that the welfare of the people, culture, and environment of the Mariana Islands are safeguarded now and for future generations.

The joint statement reads. “Regarding the MITT, the Department of Defense addressed Guam and the Northern Mariana islands together in its SEIS-OEIS as it is clear that our environmental, cultural, and historical resources are tightly intertwined. It is imperative this remains the case in the current proposal, as a separation of MITT undertakings and actions in the Marianas would be both inappropriate and offer a fractured view of significant impacts of military testing and training exercises in Guam and the NMI.”

Various community members from all four Mariana islands, leaders and the members of the general public alike have also expressed opposition against the proposal. They are asking for a joint, cohesive programmatic agreement.