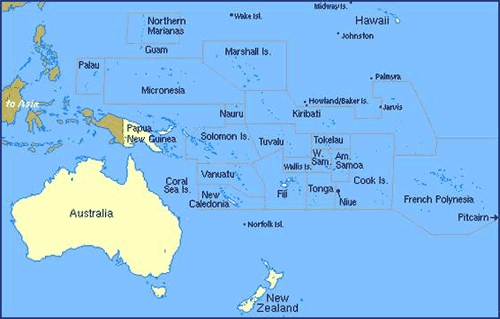 Fiji – Turning the tide early next month, a European Union supported project is bringing together 15 National Disaster Management officers to represent the Pacific Community for the 9th Pacific Community Conference, held for the first time in Alofi, Niue.

The project, known as Building Safety and Resilience in the Pacific (BSRP), will take place in early November and is implemented to take on challenges associated with national disasters affecting the Pacific region. According to the Secretariat of the Pacific Community, participating in the conference will include stakeholders, implementing partners, as well as 15 delegates who will represent Guam among the 26 Pacific member countries. The project is a long-term strategic plan which will focus on disaster response, preparedness, and recovery for the next five years.

Recent disasters such as Typhoon Dolphin and Saipan’s struggle with the aftermath of Typhoon Soudelor last August, demonstrate the need for change in the current approach for disaster relief. Pacific Community Director-General, Dr. Colin Tukuitonga, says the project will be a platform on which the Pacific community will make decisions for the benefit of future generations.