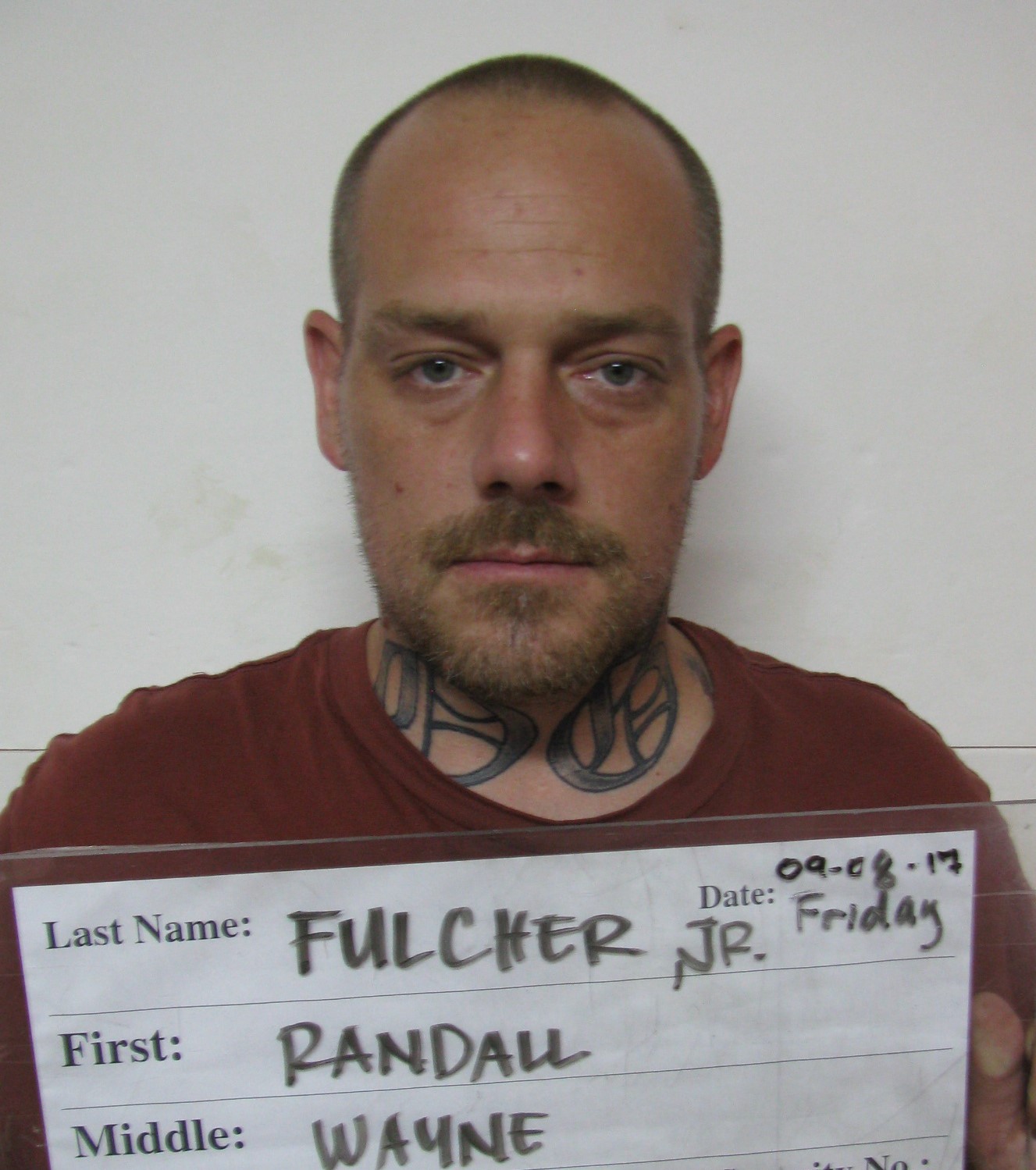 Randall Fulcher allegedly digitally penetrated his roommate’s posterior with such force that he required medical attention.

Guam – Attorney Vanessa Williams has notified the a Superior Court judge that she will be withdrawing as legal counsel for Randall Fulcher, Jr, because she represents the victim in his case.

Fulcher is accused of sexually assaulting his roommate while the two men were “horse-playing.” Court documents state that Fulcher digitally penetrated his roommate’s posterior with such force that the victim was lifted off the ground and required medical attention.

Fulcher was scheduled to be arraigned on Thursday, however, his court appointed attorney has stated a conflict of interest as she also represents the victim in another matter.

The court will appoint new legal counsel. The arraignment was continued to October 4, at 10 a.m.