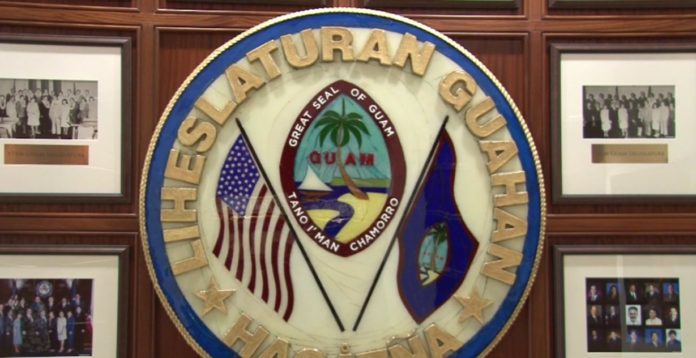 The legislature and Adelup are working together to hammer out a final budget for fiscal year 2021.

On the air with K57 this morning, Senator Joe San Agustin says they’re staring down a 30-day deadline to pump out a budget that reflects the recent shortfalls in government revenue because of COVID-19.

San Agustin, who chairs the appropriations committee, says his office has been working with the Bureau of Budget and Management Research at Adelup.

“You don’t have to slash the government to reduce the expenditure, let’s start with that. Don’t add any additional expenditures…let’s be very careful how we spend and the agencies will be mindful that there’s no pot of gold on this side of the house. No, there’s only so much and if they think that they can just ‘well if they appropriate the money, we’re just going to spend it’ – no, it doesn’t work like that. And I know the Governor will be on top of it and BBMR will be saying, hold on,” San Agustin said.

San Agustin says they gathered information from the budget hearings, weighing what agencies can take a reduction and which can’t.

Senators gather again for session next week and San Agustin says the budget will be up for discussion.