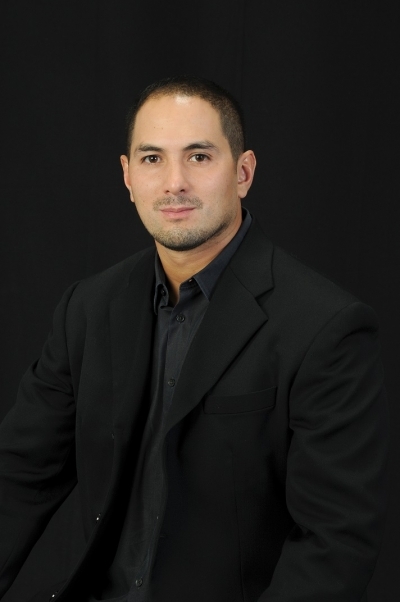 Guam Economic Development Authority Chairman EJ Calvo went before the legislature for his confirmation hearing this morning(Weds). Questions were brought up about a loan that Calvo had with a company called Finance Pro. The company is owned by Ho S. Eun who is also the owner of Coretech intl. Coretech was given tax credits by GovGuam for the lease of Tiyan property. Those tax credits were being overseen by GEDA.

Was there a conflict of interest? That’s one of the questions brought up by lawmakers during Calvo’s confirmation hearing. GEDA’s Vice-Chairman David John defended Calvo. “I don’t remember any major conversations going on about Tiyan. I don’t remember our position in it. So I don’t think it was anything where we were going to make or break a deal. I’m sure we were involved with it at some point along the way. I’m trying to remember what it was but I can’t believe it was a make or break thing that would’ve made this project go forward or not and certainly didn’t have anything from our chairman that would beg me to think that anything was going on tricky,” said John.

Coretech’s in-house counsel Ed Ching and Coretech director of public relations Troy Torres showed up to the hearing as well. “We would like the opportunity to defend our company and to provide the facts of whatever it is you are looking for and first of all we actually regret that a private transaction that was made in the best interest of one of our customers has sullied his name,” said Torres adding, “When I was in the government and I was in the government not too long ago…we noticed all of the swings that would be taken at a particular company and I happen to work for that company now.”

However Vice-Speaker B.J. Cruz was still skeptical He asked why no one had ever heard of Finance Pro and how it was that Calvo found out about the company and got a loan. “How large is this loan company if David John doesn’t know that it exists and we can’t find it in the telephone directory? How would people know that there’s this other company that people can get a loan from? I know that I can go to Pacific Financial or to Marianas Loan. I didn’t know that there’s a Finance Pro and how many loans has that company issued over the last several years?” asked Vice-Speaker Cruz. “Well senator if all the financial companies in the island would like to come before the legislature and disclose their balance sheets and their income statements,” replied Torres sarcastically. “I’m not asking for their balance sheets,” said Cruz. “Well then I don’t know if that is a very fair question to ask,” said Torres. “I was not the one that came up and decided…” replied Cruz. “You’re asking about levels of competition in the private sector,” interjected Torres. “I’m just saying how large of a company is this?” asked Cruz. “There are certain boundaries the legislature should have when it tries to assassinate the character of people,” replied Torres.

After this exchange Ching answered the Vice-Speaker’s question saying, “We are a small loan company. We don’t advertize. We aren’t going out to the public and saying come out and borrow money from me and it’s very small as for the number of loans. I will talk to Mr. Ho to find out who is willing to disclose it,” said Ching.

Calvo told lawmakers that he would provide their committee with his loan documents so that they could see that there was no wrong doing and no conflict of interest.