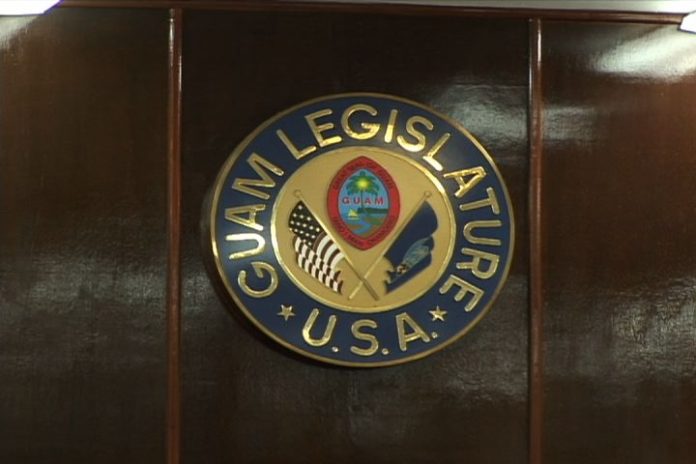 Guam – Lawmakers were back in session today and one of the bills that garnered some debate was Vice-Speaker B.J. Cruz’s Bill 384 which aims to ban certain tobacco discount schemes.

Cruz’s Bill would prohibit the sale of tobacco products through discounted multi-pack marketing schemes. The Vice-Speaker is referring to various cigarette promo sales that offer a buy one get one pack free deal or carton deals that offer up to six packs for free. Cruz says these kinds of deals make tobacco products cheaper, harder to tax and more accessible to the youth. The Vice-Speaker is the author of the current tobacco tax law that increased the cost of tobacco products. “I was presented with some evidence about tobacco cartons of cigarettes being sold by some distributors they were selling ten and giving away six for free there was concern as to whether or not they were paying the taxes on those six and was the intent of giving away those six to bring down the price of tobacco products so you could continue to attract people to this addiction?” asked Vice-Speaker Cruz.

The Senator says either way these promos defeat the purpose of Cruz’s initial tobacco tax legislation that the Vice-Speaker spearheaded himself to raise the price of tobacco products as a deterrent to customers and to collect more taxes to be used for the healthy futures fund.