On Tuesday, April 6, 2021, the Guam Legislature filed a response brief in the Declaratory Judgment case brought by the Governor originally alleging that challenges to her quarantine orders were unconstitutional and that Guam’s Public Health Emergency laws are inorganic.

The Legislature’s Brief asserts that the Governor’s powers are subject to the laws of Guam, even in her supervision of healthcare and quarantine. The specific quarantine and isolation procedures being challenged (10 GCA Sections 19604 and 19605) give due process and an opportunity for a court hearing to those in quarantine and were set in statute years ago as necessary protections against arbitrary confinement and abuse of power.

The Legislature also notes that the 26th Guam Legislature deemed the provisions reasonable, when the law was enacted in 2003, with the primary goal of controlling serious health threats and balancing that with individual civil liberties and ensuring access to due process. Then-Senator Lou Leon Guerrero rose to support the passage of the bill and stated, “[the Bill] I think protects the individuals who are isolated or quarantine[d] and [] feel that their rights have been violated, because sometimes in emergency situations panic can occur and you maybe . . . come into situations where you may just be isolating and quarantining people maybe unnecessarily[.] [S]o it does have provisions in here that protect the rights of those individuals.” 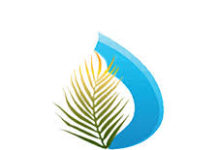 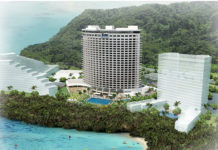