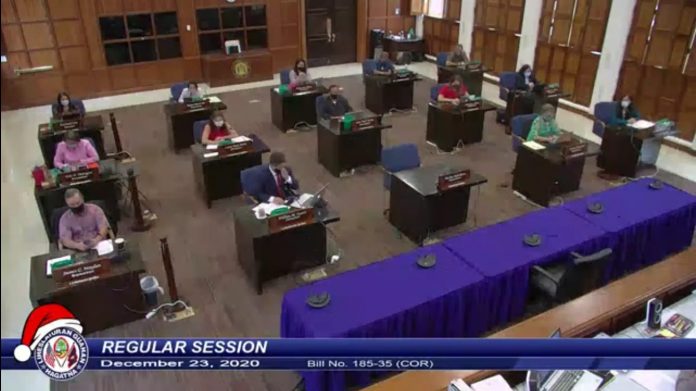 The legislature passed several bills during Wednesday’s session, including a bill that proposes a comprehensive updating of Guam’s animal cruelty laws.

Passed was Bill 185, known as the Protecting Animal Welfare and Safety Act (PAWS Act) — or Pugua’s law — named in memory of Pugua, a Jack Russell terrier boonie mix who was found shot to death in the carport of a family home in Yigo on Sept. 27, 2018.

Pugua’s was just one of several cases in recent years that pushed the community to rally against animal abuse.

The bill, which was introduced by Senator Sabina Perez, received unanimous approval from the legislature.

In total, the legislature passed 8 bills but set aside Bill 219. The measure would have authorized the island’s educational institutions — GDOE, UOG, GCC, and charter schools — to procure renewable energy through purchase or lease-back agreements.