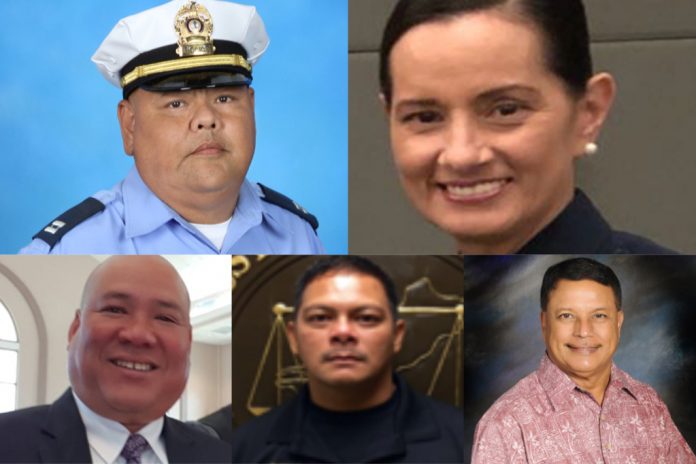 Guam – The incoming Leon Guerrero-Tenorio Administration has announced some new appointments to its cabinet.

Addressing the need for a deputy director at DOC despite deputy positions being removed by law, the incoming administration noted that it believes the governor has Organic Authority to fill the position.

“In this case, the incoming administration has assessed the necessity to appoint deputy directors to certain agencies to achieve its mission and objectives in the executive branch,” a release states.