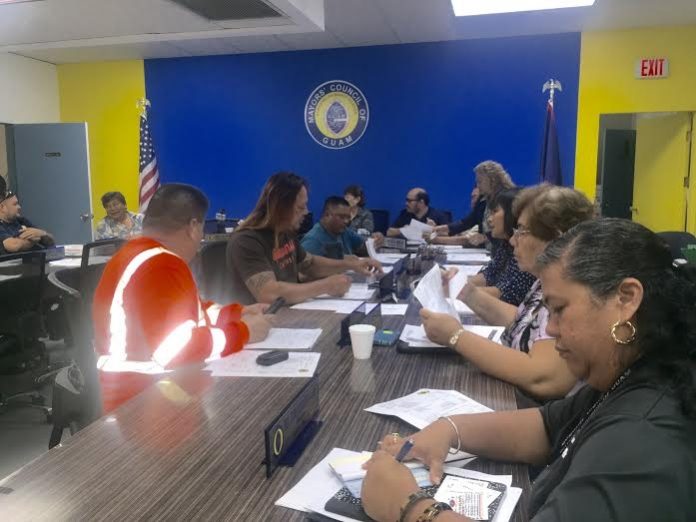 The Mayor’s Council of Guam is only awaiting approval from GEDA.

Guam – Mayors are close to getting approval to move this year’s liberation carnival from Tiyan to the Oka point or old hospital area.

The move was discussed during a Mayors Council of Guam meeting this morning(Weds). The property belongs to the Chamorro Land Trust. According to Mayors Council of Guam President Agana heights Mayor Paul McDonald they have already been approved by the CLTC, GVB, GEPA, GPA and GWA. McDonald says they’re only waiting for approval from GEDA. However, some mayors expressed concerns with the move and instead suggesting holding the liberation carnival at it’s original carnival grounds at the Paseo in Hagatna close to the Liberation Day Parade grounds. “We would do the vendor a lot of value if we brought it there because you’re not separating the liberation parade with the vendors if the vendors were here and the liberation parade and everything were here you’ve got the people to patronize the vendors,” said Mayor Ernest Chargualaf.

Mayor McDonald explained that it can’t be held in Agana this year because FESTPAC will be held there. However he also said that the move to OKA point is temporary.