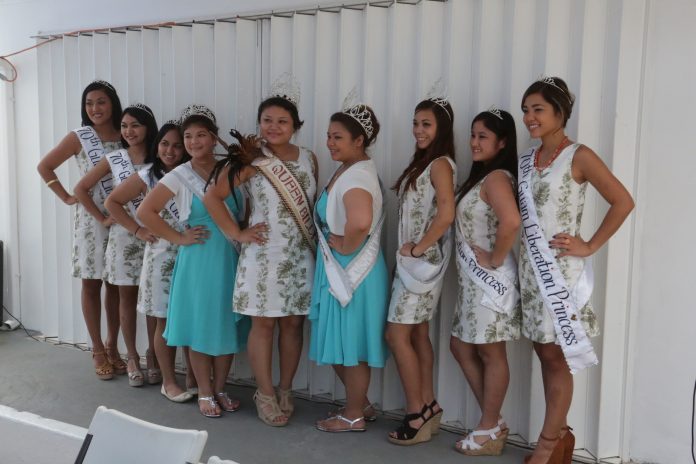 The brunch followed the Liberation Day Queen’s Mass. The Mass was held at Our Lady of Guadalupe Catholic Church in Santa Rita.

Both events are a part of the long-standing Liberation Day traditions.

[The ladies of the Liberation Day Royal Court pose for a photo at the Queen’s Brunch held Sunday morning. (Photo courtesy Governor’s Office)] 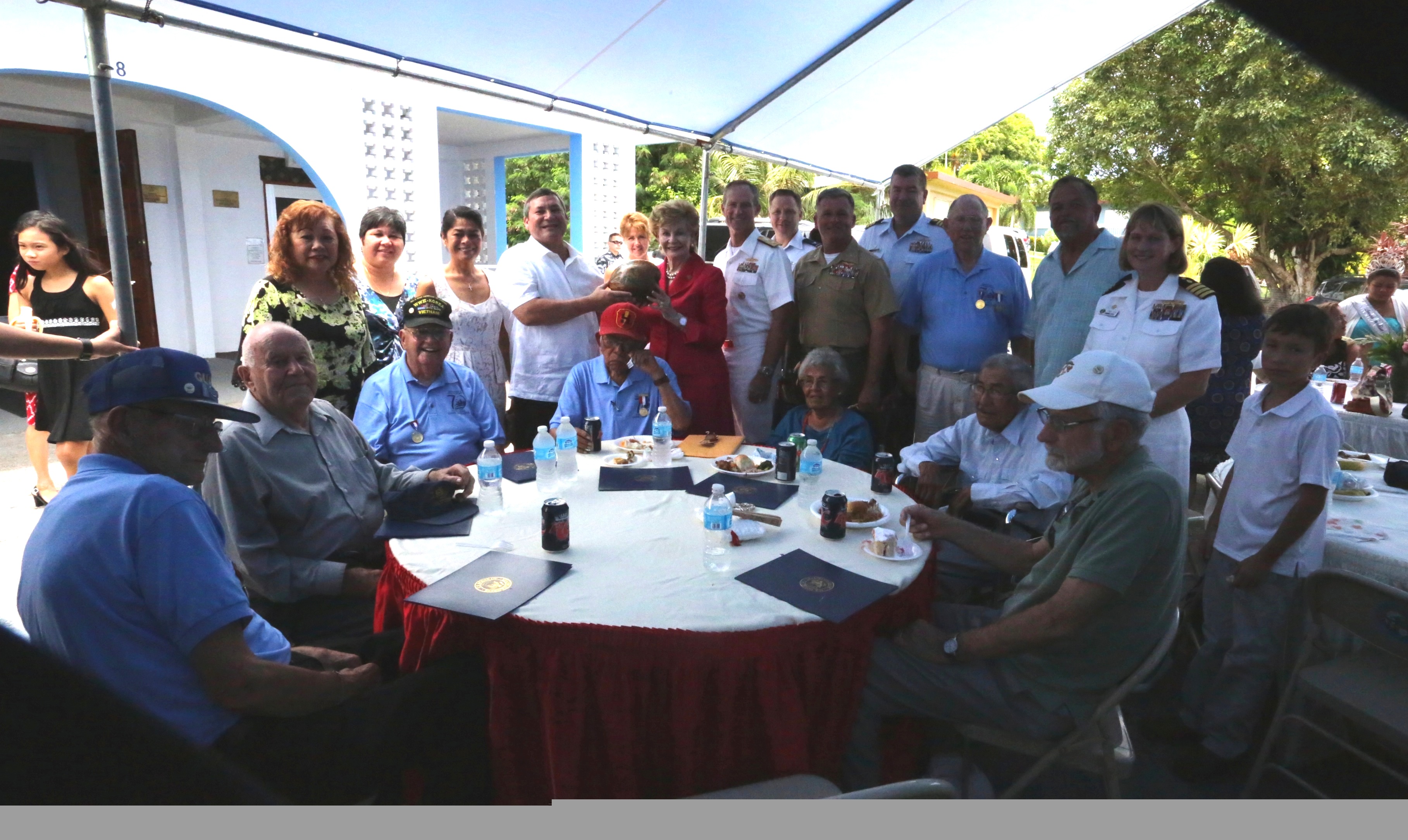 $2.3 million in tax refunds in the mail

To date, there have been a total of 4,141 official