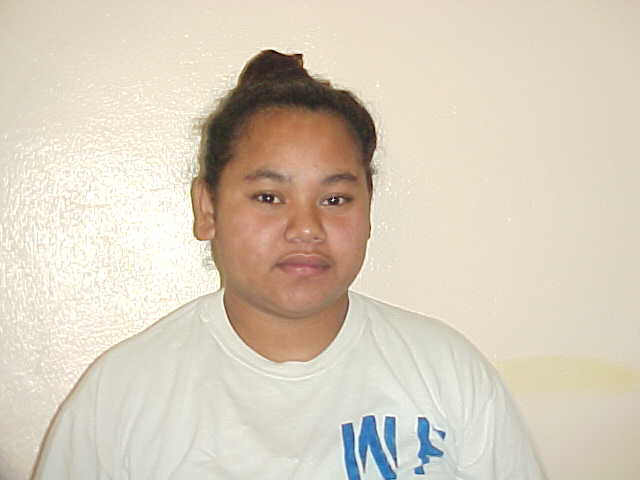 Guam – A 20-year-old woman has been charged in Superior Court with stealing a car that had a sleeping 14-year-old boy int he back.

Lihne Dewey was charged with theft of property, unlawful restraint and child abuse.

The incident occurred Sunday and according to the magistrate’s complaint, Dewey stole a Nissan Pathfinder belonging to Christina Meong from the Burger King parking lot in Tumon where Meong works.

READ the Magistrate’s report HERE [10th one down]

Meong told police that her 14-year-old son was asleep in her car at around 3 am and when she went to check on him around 4 am, her car and her son were gone.

Guam Police issued an “all-points bulletin” in reponse to Meong’s missing son, but it was canceled at around 4:41 am when he was returned to Burger King.

The magistrate’s complaint states that Dewey took Meong’s minor son on a bizarre trip after she took off with her car, first taking him to AON Insurance parking lot where Dewey reportedly told the boy her “life story,” then to Ypao Beach to “smoke weed” and finally back to Burger King.

According to the complaint, Dewey told police that it was the minor who invited him into the vehicle. She admits to taking off with the car, police said, but she returned the minor back to Burger King parking lot so she agreed.

Dewey allegedly told police that she consumed alcohol at the John F. Kennedy High School prom at the Hyatt Regency; however, Dewey was not charged with underage drinking. It’s also unclear whether an investigation has been made into the high school or the Hyatt management for the allegations of alcohol consumption .