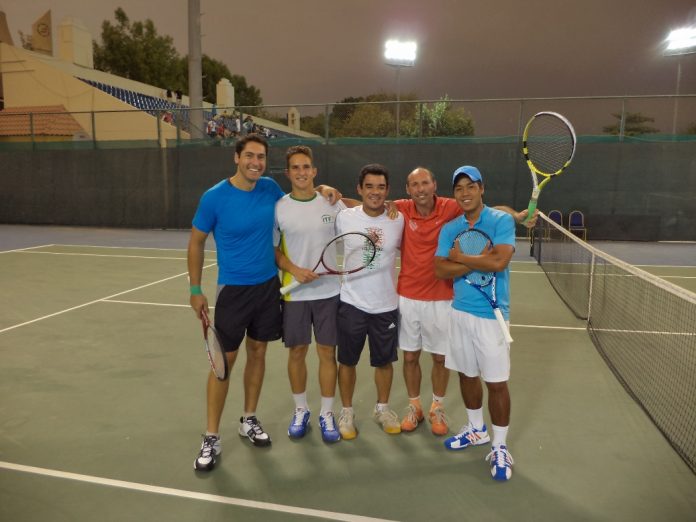 The format for the Tie is round robin and includes the following teams: Cambodia, Hong Kong, China, Iran, Malaysia, Oman, UAE and Vietnam. The eight teams will be drawn into two pools consisting of 4 teams. The two highest placed nations at the end of the tournament will be promoted to Asia/Oceania Zone Group II in 2014. For more informationand to check the drawplease visit the Oceania Tennis Federation website at www.oceaniatennis.com.