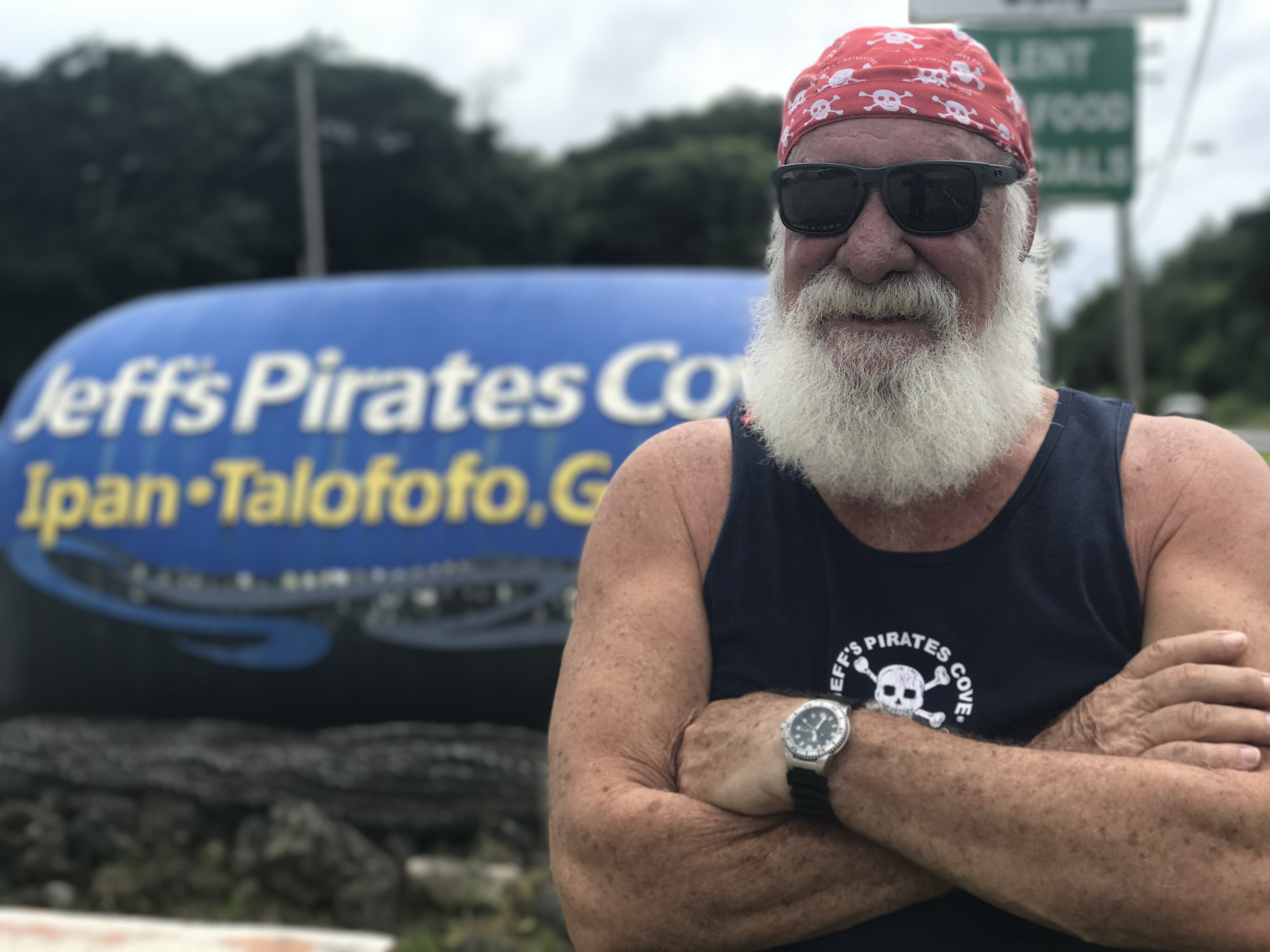 Guam – A new law prevents political signs from being placed along public roadways, but private business signs are also barred from public rights of way. The government is now enforcing these laws, but one local businessman says the enforcement is unfair.

“Recently they started enforcing the sign laws whereas all of the signs at an intersection have to be 100 ft away or put on private property. The signs here that I put up at pirates cove they’ve made me move a lot of those. They say that they are too close to the power lines and the power poles, so they must be moved. So, I took them all out even at cross island road,” said Jeff’s Pirate’s Cove Owner Jeff Pleadwell.

Pleadwell says he understands that if it’s a law or regulation it must be followed, his concern is he believes GovGuam picks and chooses when and where to enforce certain regulations. In this case sign laws.

“But I noticed the government signs are in violation much worse than my signs were. The signs are like near the trees and up into the wires the whole area is unmaintained the Guam Power hasn’t cleared out any of these intersections or around the poles or anything,” said Pleadwell.

The local businessman showed us the cross-island road intersection where some of his signs used to be. There are still some signs that haven’t been removed. He says if they’re going to enforce regulations on street signs GovGuam should also keep their signs clear of vegetation.

“I think that we have a problem here where there’s always selective enforcement. I mean you see areas where telephone poles are put in the middle of the sidewalk. You see the government allowing the government do whatever they want,” said Pleadwell.

Pleadwell is also upset about the level of service GovGuam provides despite raising rates for things like taxes and utilities.