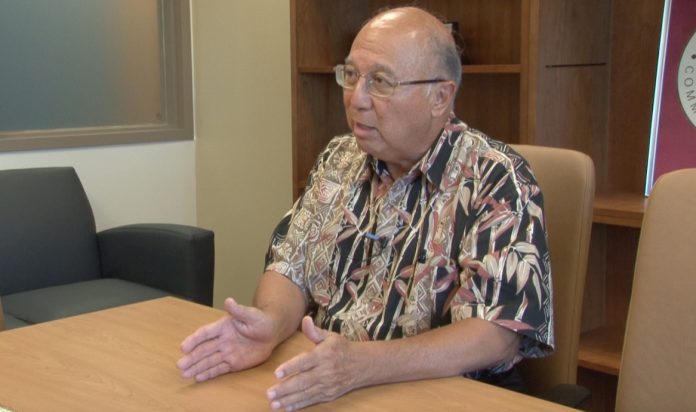 Guam – Pacific Green Resources LLC, the company that signed a contract with GPA to provide renewable energy told PNC that they would not be able to meet the March deadline to provide energy to GPA.

It looks like Pacific Green Resources; the company that is contracted to provide renewable energy to the Guam Power Authority will not be meeting their March deadline as stipulated in the contract between the two companies. We asked PGR Treasurer Donald Wen if they would be ready by March and he said they would not. Wen says that they are preparing themselves to present to GPA to ask for an extension. The preperation includes preparing financial reports and talking to overseas investors.

“Yeah I’m not aware of… you know they probably told you before they told us,” said Duenas.

Duenas went on to say, “You have to understand that when you get into contractual obligations, and you want to change them, it behooves you that as soon as you know you’ve got a problem, you start talking to the other party, its hard for me to believe that they just now discovered they had a problem.”

But what is the big deal about extending the timeframe?

“That’s why the tax credits for wind are so important because…. Because the tax credits are set to end in 2016, “ said Duenas. “So if they walk into September and say ok we need two more years and the tax credits are not pushed back that’s going to affect their numbers again and that’s why there is a source of concern, we haven’t seen any movement or progress and there has to be and they have to get done.”