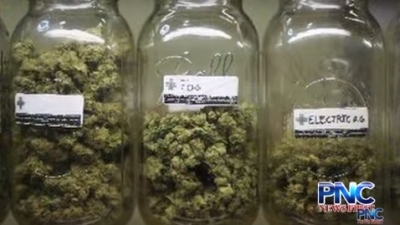 Renowned medical cannabis activist and grower Ed Rosenthal supported one of the bills –The marijuana control legalization and revenue act of 2016.

Chapter president of Women Grow Guam and medical cannabis advocate Andrea Pellicani says the group is researching two bills to model an initiative to legalize cannabis on Guam. Renowned medical cannabis activist and grower Ed Rosenthal supported one of the bills that the initiative will be modeled after –The marijuana control legalization and revenue act of 2016. According to Pellicani, the MCLR bill is in its seventh version and deals with a lot of the hypothetical issues that could pop up with legalizing cannabis. She says the group is in the very early stages of researching. Pellicani said at a recent public hearing that she, along with other advocates, patients and residents have lost faith in public health to carry out the law as voted on.