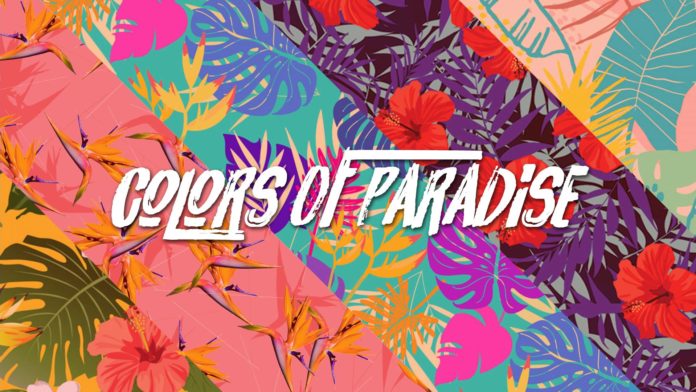 The series is hosted by Aria Gumataotao (formerly known as Aria Perez-Theisen and
Miss Guam World 2015).

Jonathan Rai Sablan, who joined the PBS Guam team in January of 2018 as producer,
is the director of Colors of Paradise. He previously directed, produced and wrote two
local CAHA grant-awared documentaries Belembaotuyan in the Modern Age (2014) and
Guam & Technology (2010).

For more information on Colors of Paradise or other PBS programming series and
schedule, visit www.pbsguam.org or call 671-734-5483.