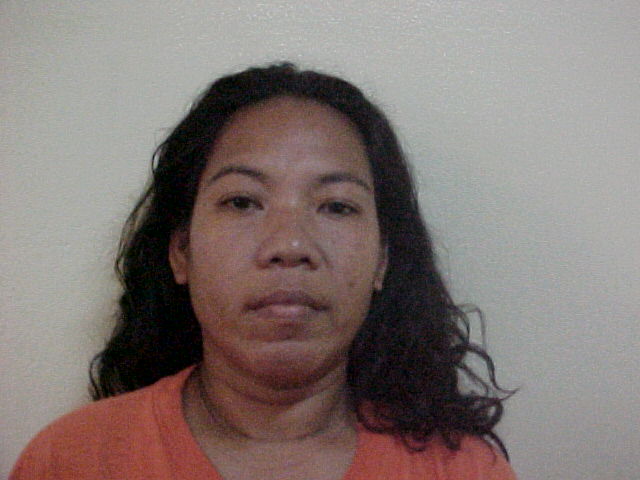 Guam – A mother has been charged with child abuse after Guam olice officers were alerted to her lost child at the Agana Shopping Center on August 23.

Aa magistrate’s complaint identifies the child’s mother as 38-year-old Roseleen Robert. It was not clear who reported the lost child to authorities, but police say they found the 2-year-old on the floor crying and observed oozing and bleeding rashes all over the child’s body and from its ears.

Police later found the toddler’s mother whom they say admitted that she hasn’t taken her child to a doctor for the last two years because she’s still “coping with her pregnancy.”

According to police, Robert also confessed that she had no idea where or who her child was with while she was shopping.