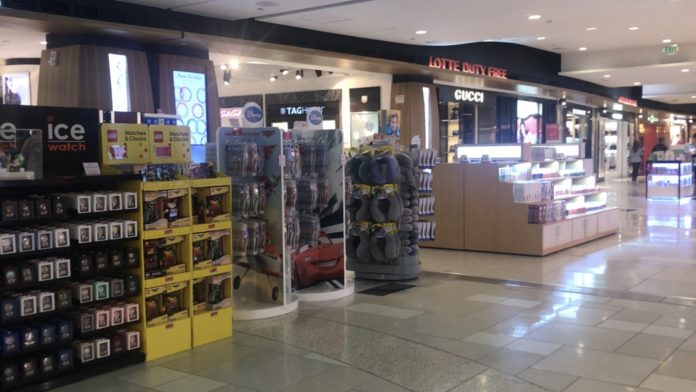 Guam – DFS has scored another victory in their decades-long litigation battle against Lotte Duty Free and the Guam International Airport.

On July 30, Superior Court Judge Arthur Barcinas ruled in DFS’ favor, finding Lotte’s counterclaims in violation of Guam law and granting both DFS’ request for attorney fees and its request for sanctions.

However, the Court determined that Lotte violated the Citizen Participation in Government Act by launching their counterclaims against DFS, whose conduct was protected under CPGA. As a result, all three counterclaims were dismissed with prejudice.

This ruling is the latest development in the long-standing procurement dispute involving the airport’s awarding of the specialty retail concession agreement to Lotte.

Barcinas’ pronouncement in particular follows a series of losses for Lotte and GIAA. In 2016, GIAA was found in violation of Guam law when it wrongfully seized DFS’ performance bond. The following year, the Superior Court ruled that GIAA violated another law by refusing to produce pertinent documents surrounding its RFP concession to Lotte. More recently, the Court ruled earlier this year that GIAA’s contract with Lotte failed to comply with multiple provisions in Guam Procurement Law.