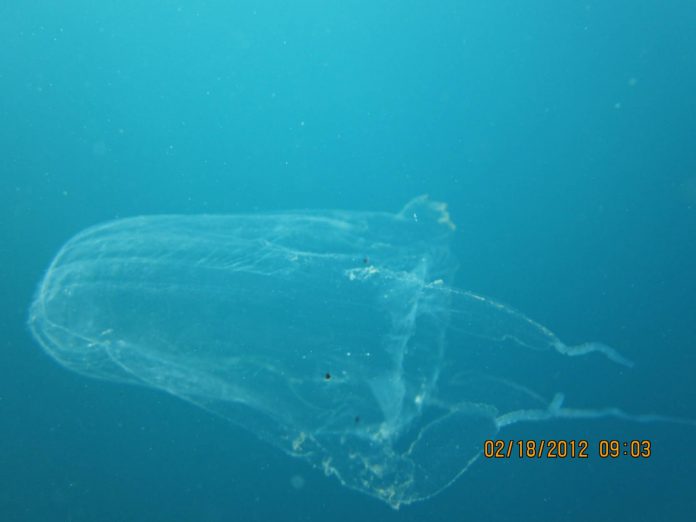 Its the latest appearance of stinging jellyfish off Guam Beaches. Last month, Portuguese Man of War jellyfish were spotted in large numbers off the Asan Beach Park.

NOAA’s Val Brown was able to take some pictures of the Box Jellyfish, which show how difficult it is to see them in the water.

Department of Agriculture Biologist Brent Tibbatts says while the Box Jellyfish is known for causing painful stings, most of the 10 other different species around Guam are relatively harmless.

“Last Saturday we had the snorkeling event canceled because of jellyfish” said Tibbatts. “Two days before that was the last quarter moon. So it looks they’re moving on the same kind of cycle here as they do in Hawaii, the same species, so it’s not unexpected. So I would say if people are concerned, to be watch out around two to three days after a last quarter moon is when the chance of a lot of these box jellyfish [are] showing up in the waters.”

Tibbatts adds if you get stung by a jellyfish, to use vinegar. And if you get stung by a Portuguese Man-of-War, to flush the area with a lot of fresh or salt water. Contrary to popular belief, Tibbatts mentions urine is not recommended to treat any of these stings. For any sightings of these species, contact the Department of Agriculture.

The next free snorkeling activity will be on Saturday, March 17 at Ypao Beach in Tumon. 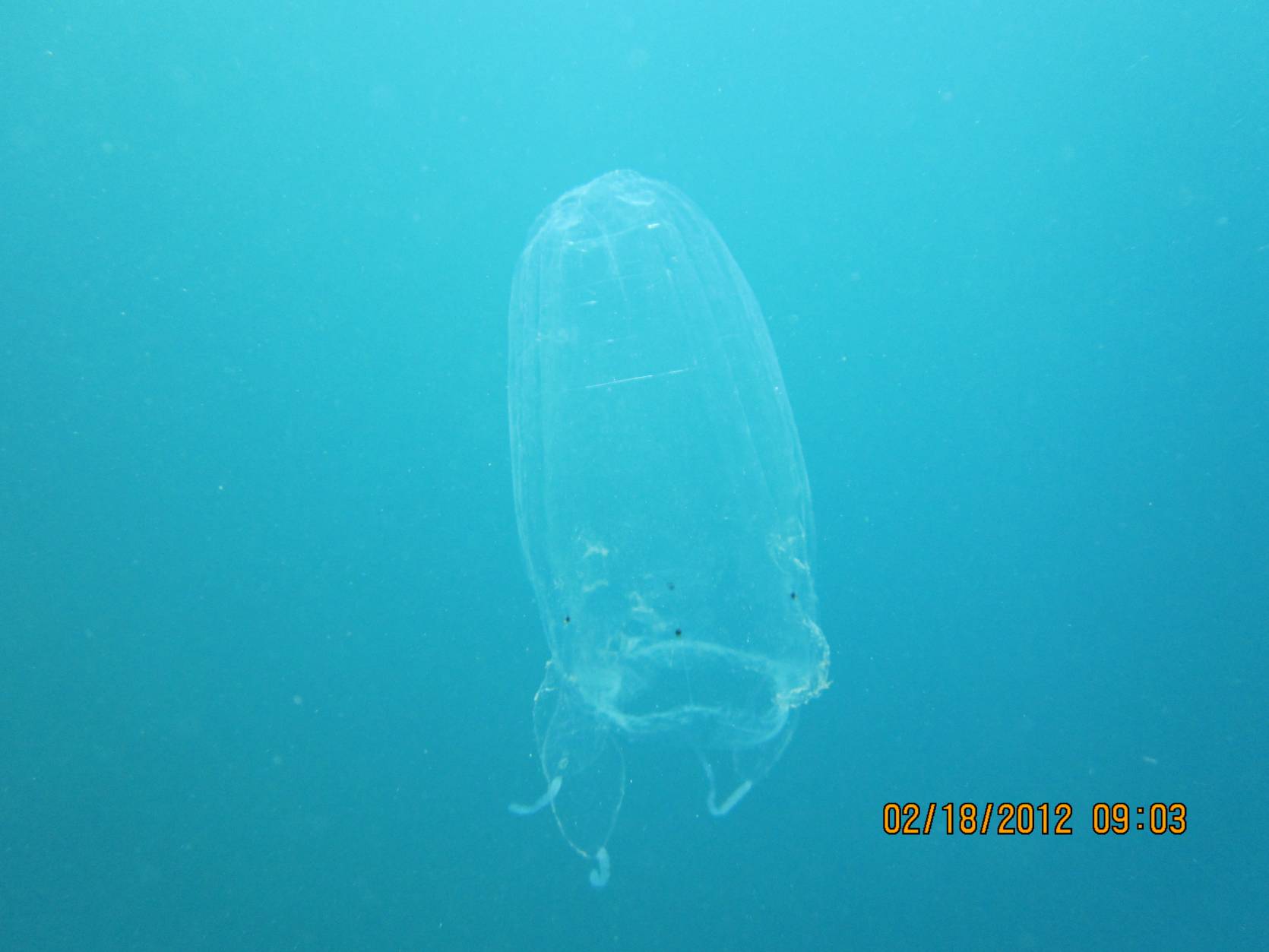