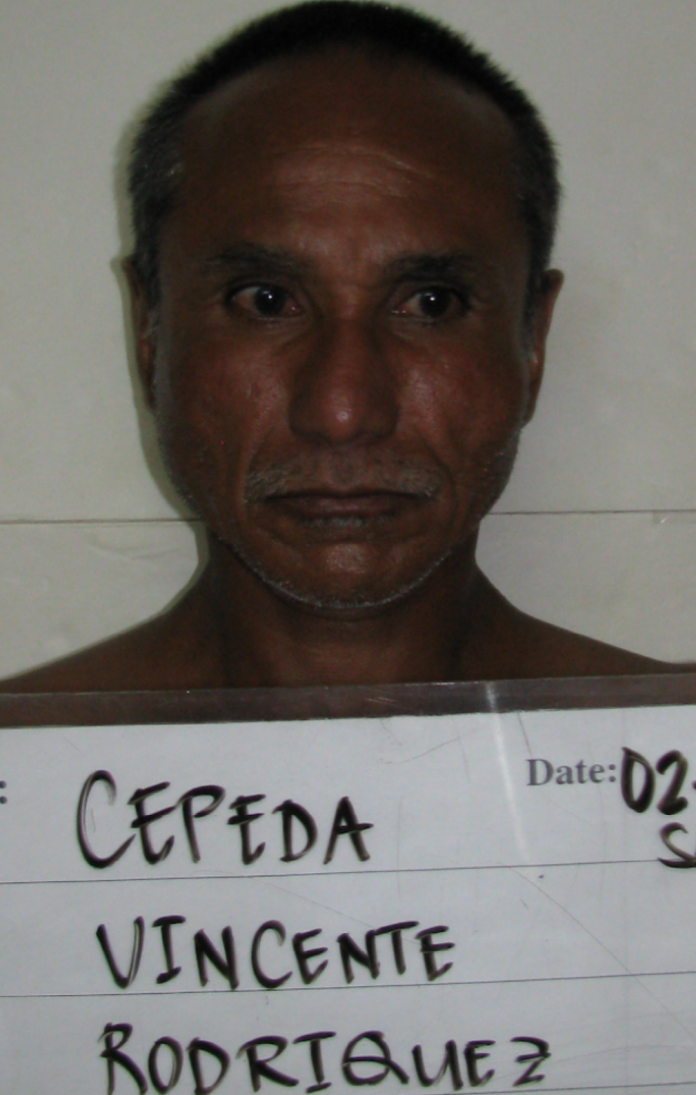 Guam – A machete wielding man apparently in possession of ice had to be subdued by police on Saturday after authorities received a report of a robbery in progress.

Police say that Vincent Rodriguez Cepeda was armed with a machete when he entered a vehicle with two individuals inside demanding money. The incident according to police occurred outside Port of Mocha near Bank of Hawaii in Hagatna.

Within minutes police arrived and spotted Cepeda running towards the Guam Congress building. As police officers approached him the machete was still in Cepeda’s hand and he allegedly refused to put the weapon down prompting officers to tase him into submission. He was taken to the Hagatna precinct and Guam Memorial Hospital for treatment.

Upon completion of care at the hospital, Cepeda was arrested on charges of robbery, theft of property terrorizing and possession of a scheduled two controlled substance.