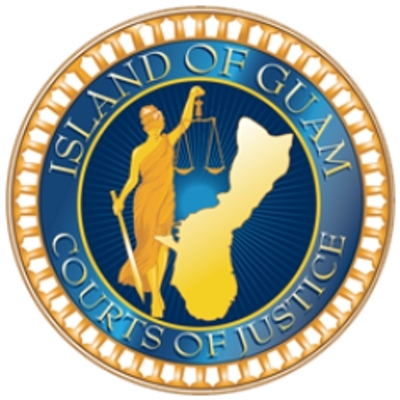 The Northern Court Satellite is closed due to a power outage.

Press Release – Due to an electrical problem at the Northern Court Satellite all magistrate hearings that were scheduled to be held at the Northern court today will instead be held in the Guam Judicial Center in Hagatna. The Northern Court Satellite will be closed for the remainder of the day while the electrical problem is being repaired. The magistrate’s hearings will be held in Judge Elyze McDonald Iriarte’s courtroom which was formerly the courtroom of Judge James Canto II.