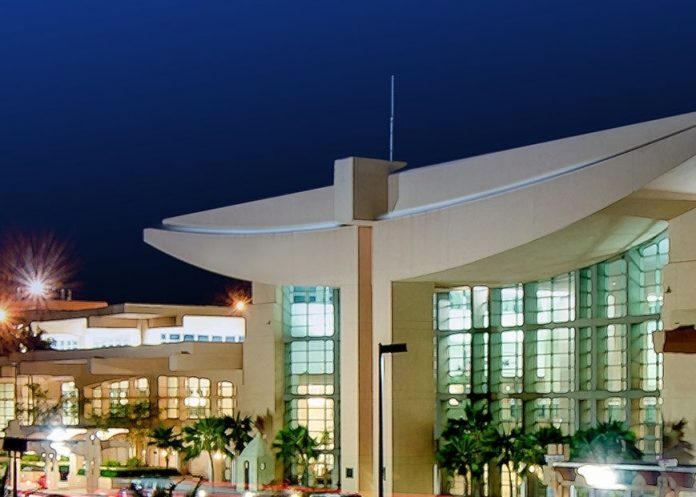 The AB Won Pat International Airport invested about $500 million dollars for renovations and upgrades so far.

Guam – In line with the AB Won Pat International Airport celebrating its 40th anniversary, they’re also in the process of upgrading their services and facilities with an investment total of $900 million. So far, they have completed several projects already, costing about $500 million.

GIAA Deputy Executive Manager Peter Roy Martinez says, “Some of the capital improvement projects completed through bond financing include the upgraded flight information display system.”
Other completed projects include inter-island passenger facility, common use check-in facilities, and fuel system improvements.
However, Guam International Airport Authority Deputy Executive Manager Peter Roy Martinez says there is still a lot of projects either in progress or pending.
IN PROGRESS
One of the projects in progress is the relocation of the bag screening area, which is about halfway done.
Martinez explains, “When you go to the airport and where you check in your luggage, you go to the counter, check your passport, check-in and everything but they tell you to take your baggage to TSA. Well, next year, all that stuff will be out. When you come in to check in, it will go into the conveyor system and straight to the aircraft.”
PENDING
As for pending items, a big pending project is the third floor international arrivals corridor, which is still in the procurement process.
Martinez says, “Another project pending is the third floor corridor. As you know when you get to the airport, when you arrive or you’re going, you have to walk through this long walkway and the large partitions, well this arrival corridor is being designed on the third floor so when passengers arrive, you arrive and won’t get to see the departing passengers.”
Out of the pending items, the airport plans to increase security screening lanes, expand the parking lot, install automated passport control kiosk and upgrade public restrooms. However, Martinez says, only the restrooms would be ready in time for Festival of the Pacific Arts.
The Airport Master Plan update is also pending final approval of a Noise Exposure Map and a Geographical Information System.