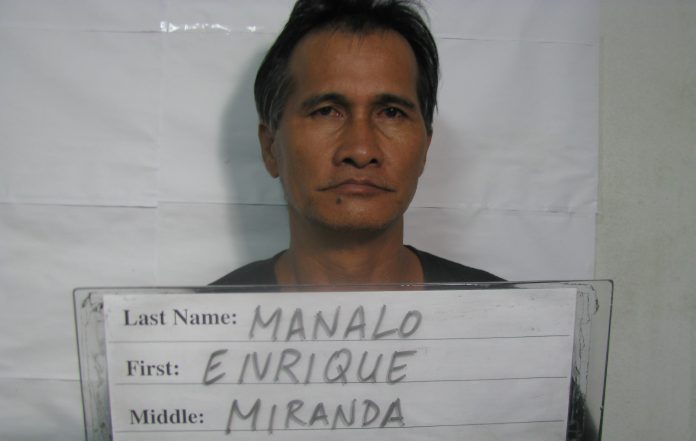 Enrique Manalo allegedly molested a 19-year-old woman as she slept.

Guam – A 50-year-old man was arrested this morning on allegations that he sexually molested a 19-year-old woman.

A magistrate complaint states that the victim told police that it happened around 1 am while she was sleeping on the bottom portion of a bunk bed with her younger brother.

But the woman says this is not the first time Manalo had molested her–she says he sexually assaulted her as early as 11 years old.

When interviewed by police, Manalo denied any wrongdoing but admitted that he had been drinking prior to climbing into the bed.