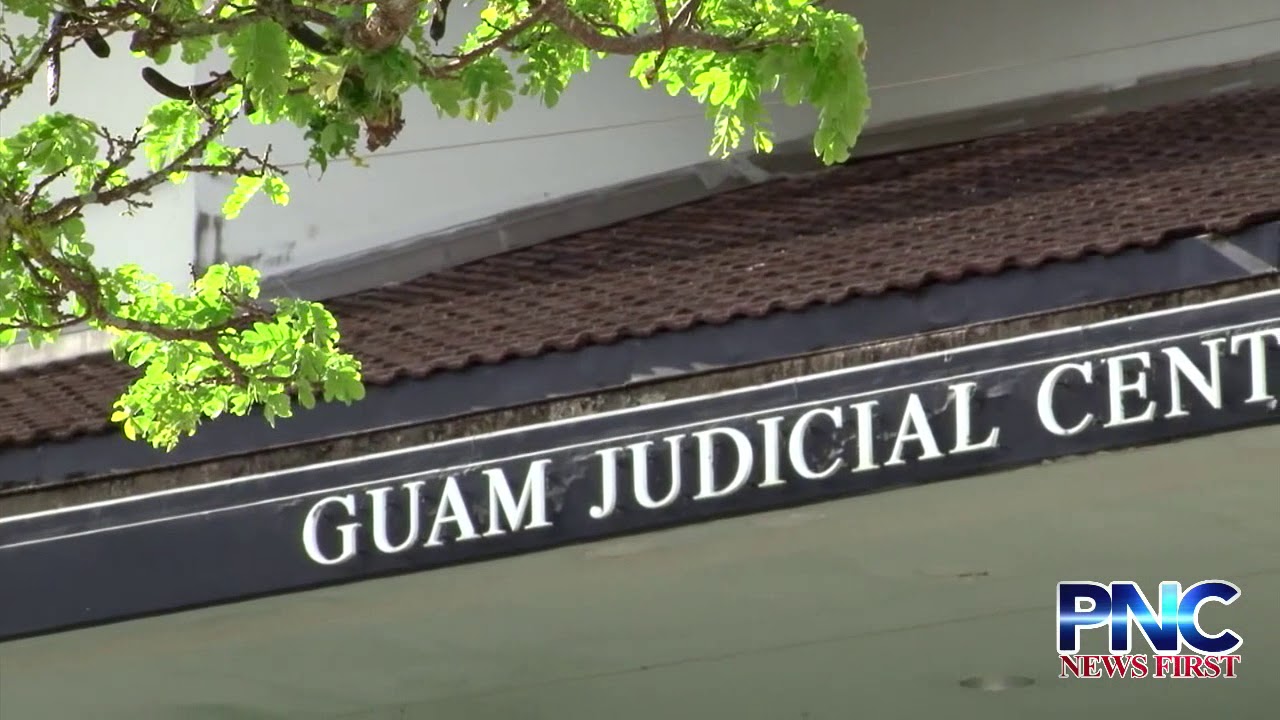 The female victim, who was in a store at the time, was assisted by an employee.

Guam – It’s a situation every woman should be cautious of, and a reminder to remain alert in your surrounding at all times—even when walking through the aisle of a department store.

Imagine realizing while shopping that you are being followed and targeted by a robber. This is what one woman says she experienced on Black Friday.

According to court documents, an employee from the Ross Department Store at GPO witnessed Joey John Taitano following his victim near the fitting room area of the store. While the employee initially thought the two were together, she quickly realized something was wrong as the victim was walking at a fast pace away from Taitano. It was then that Taitano attempted to grab the victim’s handbag and other items from her shopping cart as the victim fought back. Luckily for the victim, the Ross employee intervened and called the police.

Taitano was arrested and charged with attempted third degree robbery as a third degree felony. He was booked and confined.