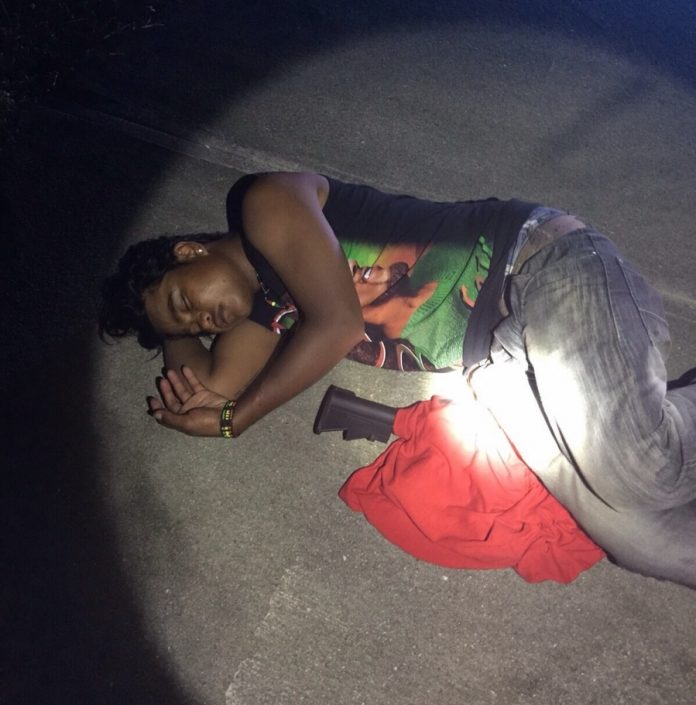 Adriano Reselap was found lying on top of an assault rifle. He was accused of stealing the firearm by breaking into a parked vehicle.

Guam – The man accused of stealing a rifle and claiming it was “for the Chamorros” was released today from prison.

Adriano Reselap was indicted last December on charges of burglary to a motor vehicle, breaking of a window glass to gain access, theft of a firearm, theft by receiving stolen firearm, possession of a firearm without a firearms id, possession of an unregistered firearm and public drunkenness.

At the time he was arrested, officers found Reselap near the Harmon pool lying on top of an assault rifle. Police believe he stole the firearm from a car that was parked outside of Shades Auto Tinting in Tamuning.

When asked about the weapon, Reselap responded by saying “it’s for the Chamorros.”

Court documents state that the federal government is investigating the case. If the US Attorney’s Office charges Reselap, his case in the local court could be dismissed.

Reselap was released today on house arrest. His next hearing is on May 26 at 9 am.