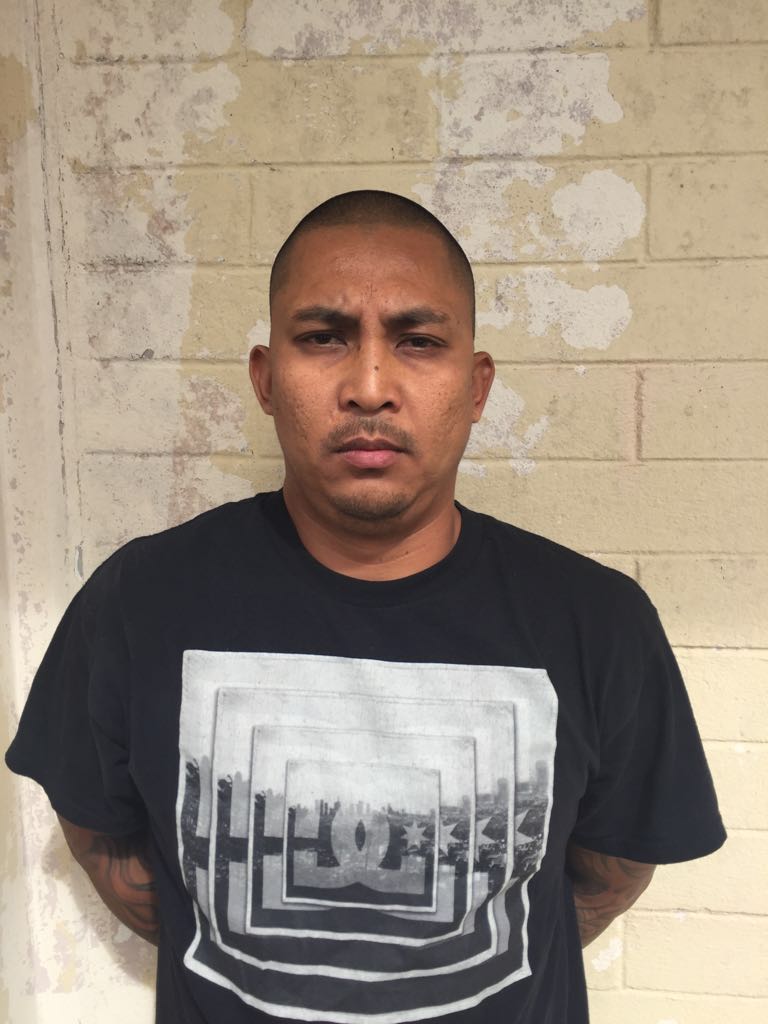 Violence, drugs and sex abuse these are the accusations a 35-year-old, Chalan Pago man is facing.

Guam – The alleged incidents of violence and sexual abuse began eight months ago, but it wasn’t until earlier this week that a complaint was filed. According to court documents, the perpetrator is Ryan Joseph Murciano and his victims are allegedly his girlfriend and daughter.

In the first incident, it is alleged that in April, Murciano became angry for no reason pushing his girlfriend to the ground and placing her in a rear naked choke causing her to lose consciousness. Then ten days later, he once again became angry this time slapping his girlfriend in the face and gripping her neck, choking her. While her parents corroborated her story, these incidents were not initially reported, according to police the victim stated that Murciano manipulated her into not contacting the police.

But even more disturbing than this is what Murciano allegedly did to his second victim, his 10-year-old daughter. Court documents state that over the course of a couple months, Murciano had inappropriately touched his daughter about fifty times. In fact, one incident which occurred just three months ago is so disturbing that we are unable to describe, however, court documents do identify the areas as her genitalia, her bottom and her breast.

This however, is not the end of the allegations against Murciano. On Tuesday, authorities executed a search warrant on his residence, inside his home and his vehicle police discovered drugs and drug paraphernalia.