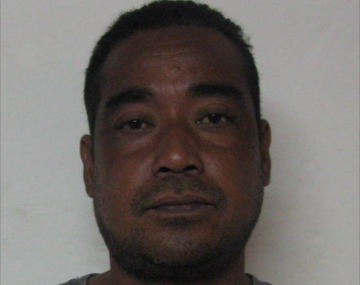 Another rape case has been filed in Superior Court involving a minor who alleges a man known to her has been raping her since she was 6 years old.

The victim, now 10 years old, first reported the alleged rape to elementary school officials, according to a magistrate complaint, saying the most recent sexual assault happened about five months ago in December 2017.

The minor also told police that Kette would sexually abuse her several times a week whenever Kette was intoxicated.

The defendant was booked and confined.

September 27, 2020
@PNCGUAM INSTAGRAM
Come by tomorrow and check it out!