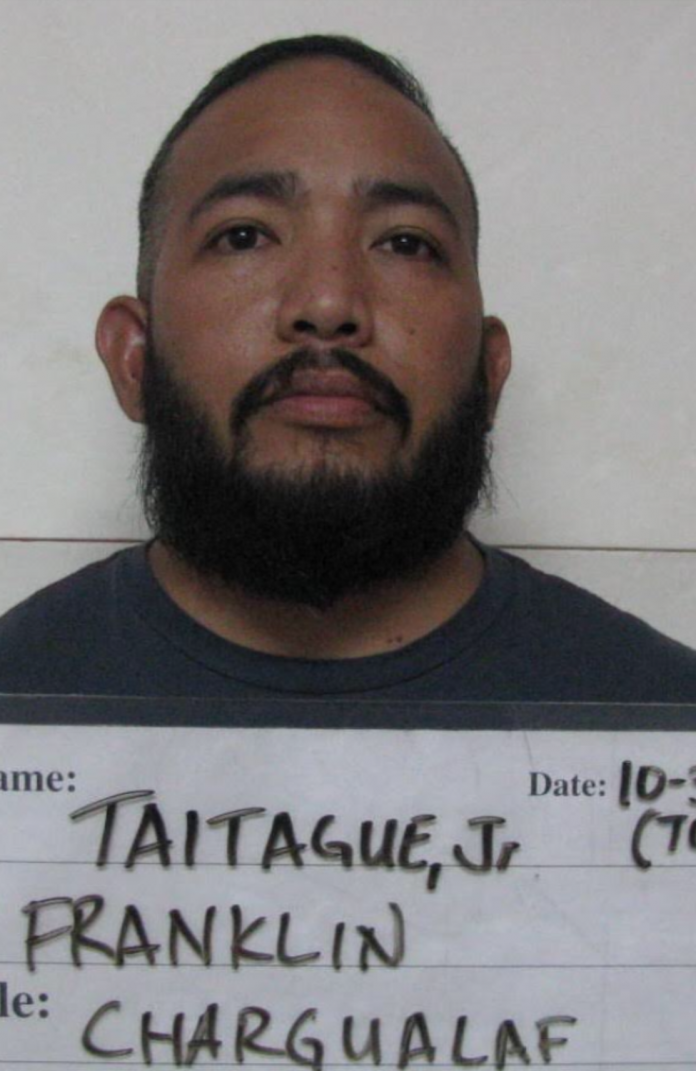 Guam – A teen speaks out against her attacker, alleging she was raped. And now, three months after the rape was reported to police, the man accused is now behind bars.

The alleged rape occurred in February, inside a bus stop. According to court documents, Franklin Taitague, Jr. grabbed the teenage girl by her arm as she was walking home, pulling her into a nearby bus stop.

While trying to fight off her attacker, she was allegedly raped for thirty minutes before escaping.

The complaint states that the victim knew her attacker and that after the incident Taitague “directed her to return to him several times, only stopping after she said she would tell others what he had done.”