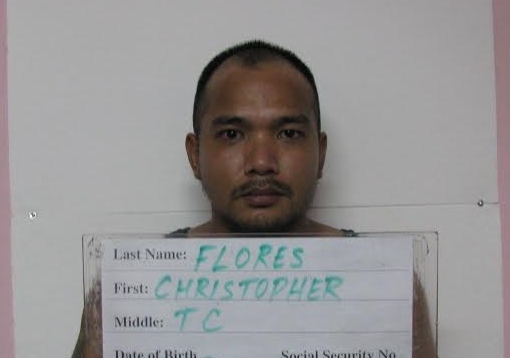 The victim reportedly sobbed as she told her mother about what the suspect had done to her.

Police say the 32-year-old Flores, who’s known to the victim, molested the girl in her bedroom. A magistrate report states that on Saturday, March 5, he violated her and exposed his genitals to the victim.

He repeatedly molested the minor later the same day, according to police.

Police say the victim went straight to her mother, sobbing as she reported what Flores had done to her. The victim’s mother told police that she found her daughter’s journal which contained details corroborating her daughter’s allegations.