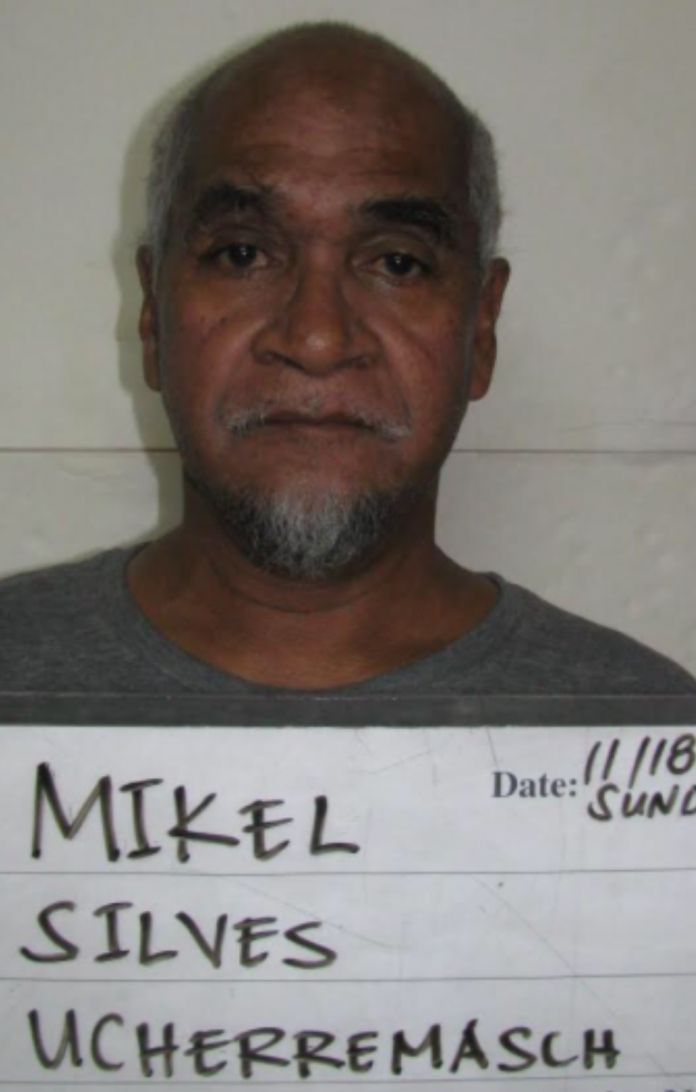 Guam – A man is behind bars tonight for allegedly sexually assaulting three minor girls, all within the same night.

He stands accused of snapping pornographic pictures of at least one of the girls.

Silves Mikel is denying allegations that he sexually assaulted the three minor girls. Two of these children are 9 years old. The third girl’s age is unknown.

According to the magistrate complaint, Mikel is alleged to have touched the girls inappropriately and had taken photos of the girls while they slept.

The complaint states that one of the minors gained access to Mikel’s cell phone discovering a pornographic photo of one of the girls.

While Mikel denied the allegations, he admitted that he drank at least nine beers and could not remember the events that transpired that night.

Mikel’s phone was confiscated by police for forensic evaluation.