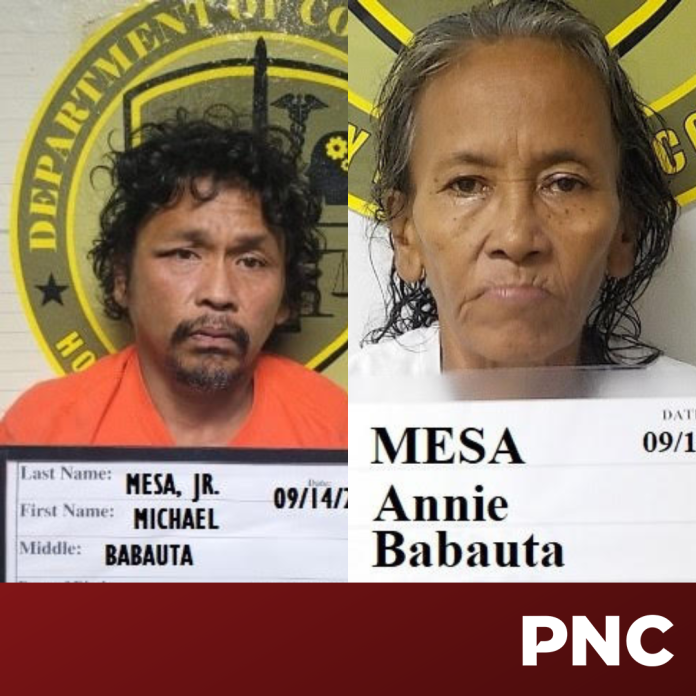 A man and woman were arrested for assaulting a 15-year-old girl.

According to court documents — Michael had slapped the victim’s face — then proceeded to tell the victim that he wanted her to give back the school supplies that he bought her while choking the girl with a blanket.

As for Annie — court documents say that she slapped the 15-year-old girl’s face 3 times with an open palm.

Annie told GPD that the aforementioned choking incident lasted for 2 to 3 minutes.

According to the official magistrate’s report – Michael had punched one of the Southern Precinct officers when he was brought to the precinct for an interview.

Michael is charged with Assault against a peace officer as a 3rd-degree felony, along with family violence, resisting arrest, and child abuse as misdemeanors.

While Annie is charged with family violence and child abuse as misdemeanors.