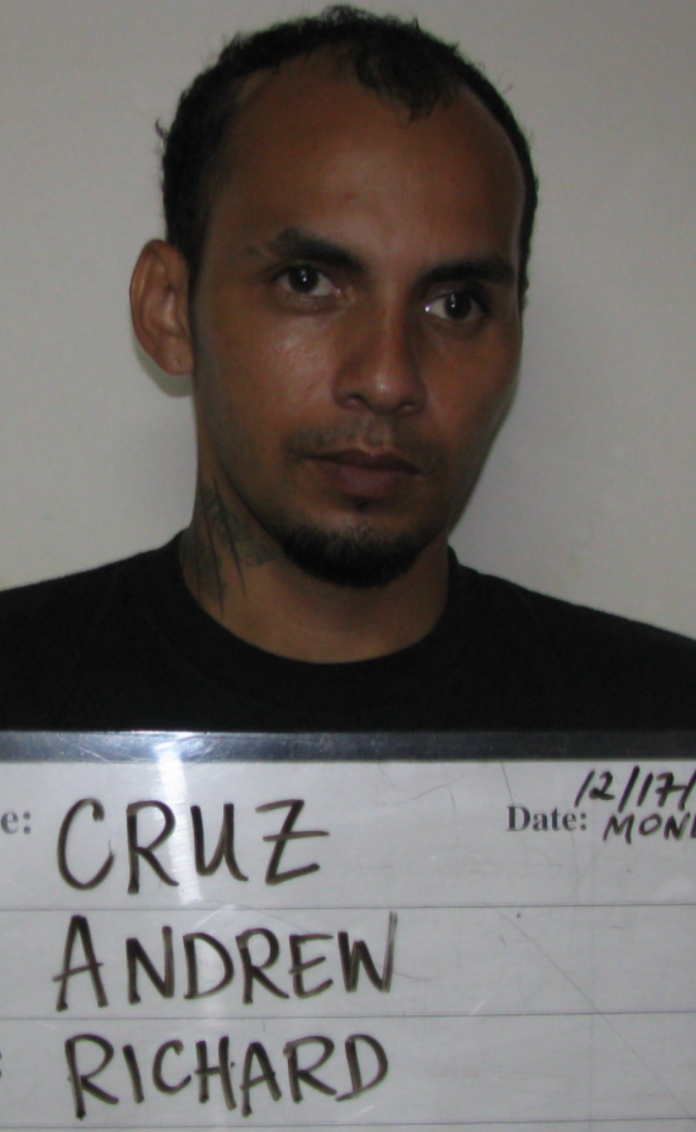 Guam – A man may have allegedly gotten away with cashing a bogus check once, but a second attempt to swindle hundreds from a local grocery store has landed him in jail.

According to court documents the check was made out to Cruz for $954.00 and he had attempted to cash the check at Pay-less in the Micronesia Mall.

But an observant Pay-less Supermarket employee noticed something was wrong with the appearance of the check. Witnesses told police that the check had obvious discrepancies as it was not printed on normal check paper and the watermark appeared to have been previously wet.

The check was confiscated by police and Cruz questioned regarding the scam. He allegedly told authorities that he was to be paid $100.00 to cash the check and admitted to have carried out a similar scheme previously.

CRUZ was charged with one count of attempted theft.