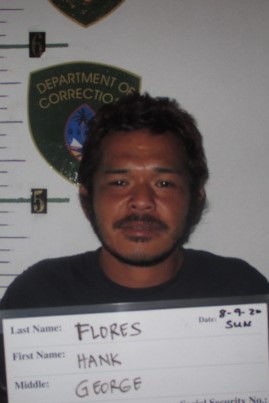 A couple’s quarrel involving a homeless man at the Global Dorm in Maite on August 7, has resulted in an arrest.

Hank G. Flores was involved in an argument with his ex-boyfriend, outside the Global Dorm, one of the designated sites used to house the homeless individuals in light of the COVID-19 pandemic.

The victim told police that during the course of the argument, the victim ran into the Global Dorm as Flores chased him.

Flores then punched the glass door of the establishment, damaging it. Witnesses corroborated the victim’s statements.

Flores told police that he “pop the glass” and chased the victim to scare him.

Flores was charged with criminal mischief and harassment.