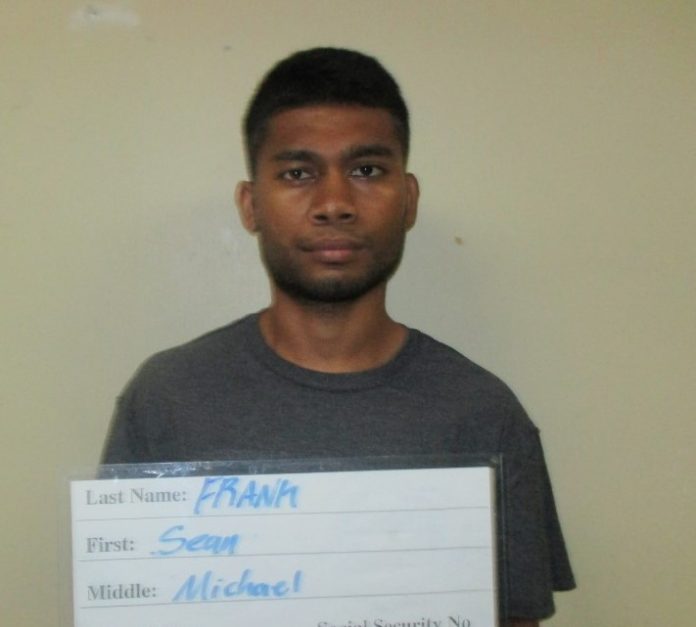 Sean Michael Frank told police that the sex was consensual.

Guam – Guam police arrested a University of Guam student who allegedly raped an 18-year-old woman inside his dorm room following a New Year party at the dormitory.

The alleged victim told police that police broke up a party that was being held at the dorms so she followed Frank to his room. She said that she was dazed and that it was dark when Frank began to fondle her at first then began to rape her multiple times.

When interviewed, Frank denied the rape allegations and told police that the sex was consensual. Frank was booked and confined.