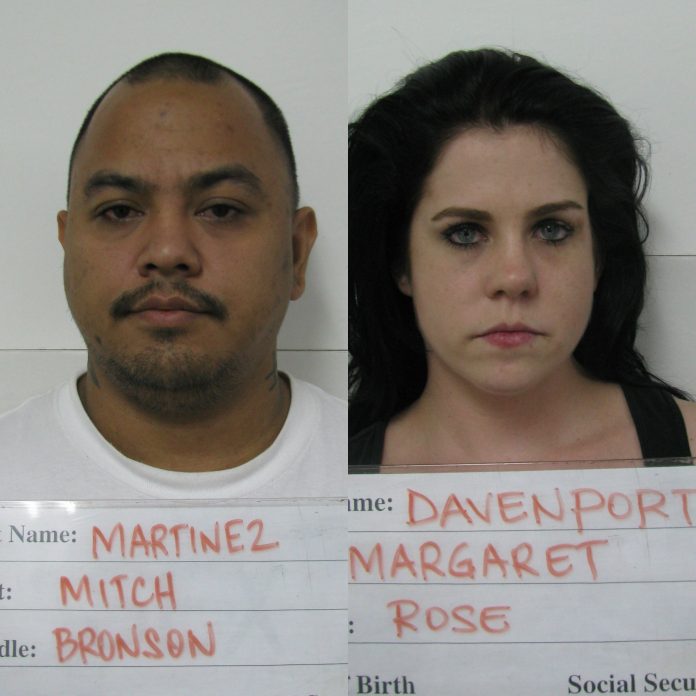 Guam – After investigating the case for several weeks, police were able to arrest a man in connection with an assault on two Navy sailors who were visiting Club Foxy in Tumon back in January.

Arrested were 32-year-old Mitch Bronson Martinez for aggravated assault, attempted murder, assault, use of a deadly weapon in the commission of a felony, possession of a firearm without a firearms ID, as well as other drug charges;

According to Guam Police Department Spokesperson Officer AJ Balajadia, the incident happened in January. Three Navy sailors were visiting Club Foxy in Tumon when Martinez and another man approached them. Martinez then assaulted two of the three Navy sailors, says Balajadia.

At one point, Balajadia says, Martinez held one of the victims at gun point then pistol whipped him. The other victim was punched in the face.

Balajadia says when a corrections officer reviewed the surveillance footage from Club Foxy’s, he was able to identify one of the suspects, which led police to Martinez and Reyes.

During a search of the residence, police seized two firearms, ammunition, illegal drugs and drug paraphernalia.

Balajadia says Martinez was additionally charged with theft of utilities after police discovered that the power meter at the residence was tampered with to supply the residence with illegal power consumption.

Reyes was booked and released. Martinez and Davenport were booked and confined.