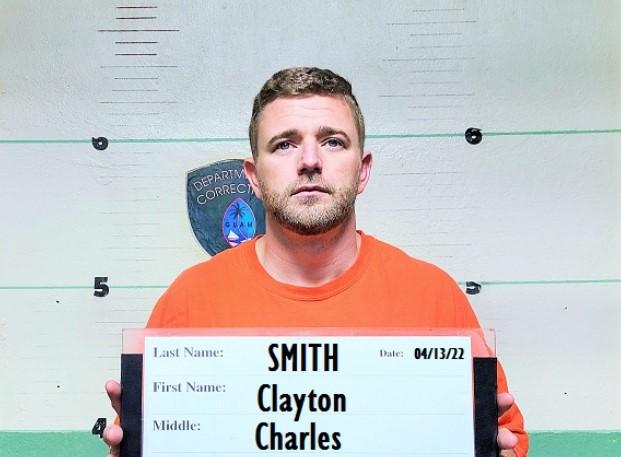 A man was arrested for child abuse after a doctor found a hand-shaped bruise on a baby’s stomach.

On April 12th, police responded to a call around 6:50 PM after receiving a report of child abuse reported by Child Protective Services.

Earlier that day, a woman woke to the sound of her baby crying. The mother claimed that Clayton Smith was watching the infant while she took her turn sleeping.

No other person was present, court documents report.

The woman stated that the baby would not stop crying, and she noticed bruising in several places on the infant’s body, according to the magistrate’s report.

The woman told Smith to leave and continued to attempt to soothe the baby, but to no avail.

After the bruising got darker, and after she consulted with a friend, the report stated, the woman then took the baby to the hospital.

Despite such injury, a doctor told police that she believed the baby bruised easily, but more tests were being conducted and the baby would not be discharged until they finish.

The woman claimed Smith was a “good man” and believed there was “no crime,” and refused to allow officers to observe and photograph the handprint injury until CPS indicated they may have to take the infant into custody for his safety.

When police attempted to arrest Smith, the magistrate’s report stated they found he had barricaded himself inside his room and refused to cooperate.

Smith was arrested and charged for child abuse and family violence, both as misdemeanors.

He was released yesterday on a $500 recognizance bond but was ordered to stay away from the child.

This isn’t Smith’s first group of offenses and has a record of being arrested for a case of family violence in 2018 and again in 2019. 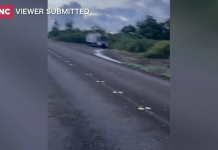 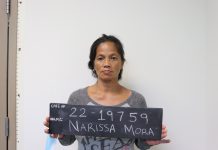 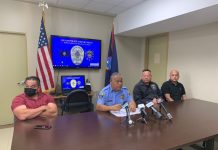 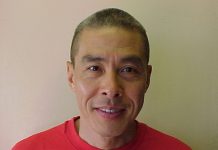 A Convicted Murderer Was Killed by Fellow Inmates 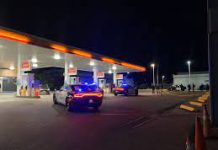