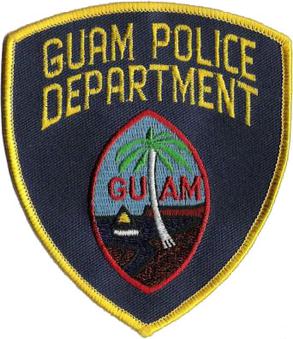 On Monday, July 27, 2020, officers assigned to the Southern Precinct Command were entertaining a domestic violence complaint at a home in Santa Rita, relative to a welfare concern from a family member.

Preliminary police reports suggest that while officers were on scene and talking to a female victim, they learned that the victim’s boyfriend, 33-year-old Cristobal Frank Quintanilla, had assaulted her.

Cristobal Quinatanilla was later transported to the Southern Precinct Command where he was treated by Guam Fire Department’s medical personnel. Two officers were also treated at Guam Memorial Hospital for injuries sustained during the course of restraining Mr. Quintanilla.

Cristobal Frank Quintanilla was subsequently booked and confined at the Department of Corrections.